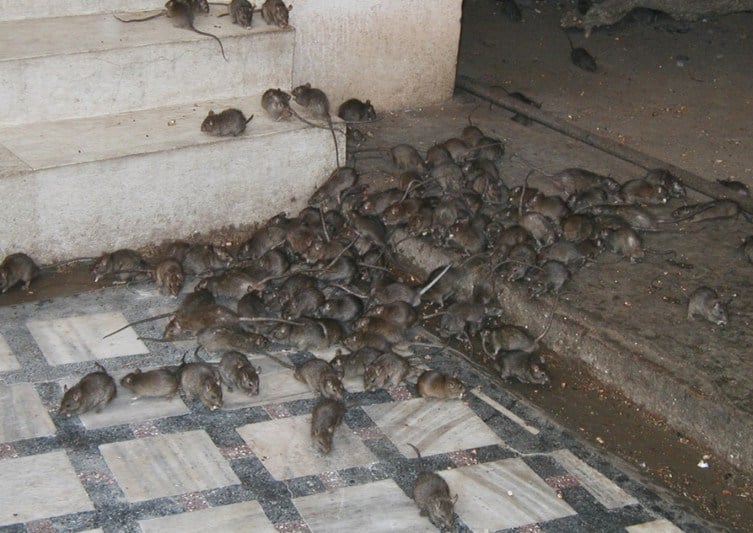 The Nigeria Centre for Disease Control (NCDC) on Thursday confirmed, at least one reported Lassa fever case, in each of 19 states in current the outbreak which started in December 2016.

The development was published in a report on NCDC’s website.

The report said that since the onset of the outbreak in December 2016, a total of 263 cases had been classified, 249 confirmed and 85 deaths recorded.

The report also said one new suspected case was reported in Plateau, two new confirmed cases were reported in Edo but no death recorded within the week.

There were three pending results, two from Ondo and one from Plateau, the report added.