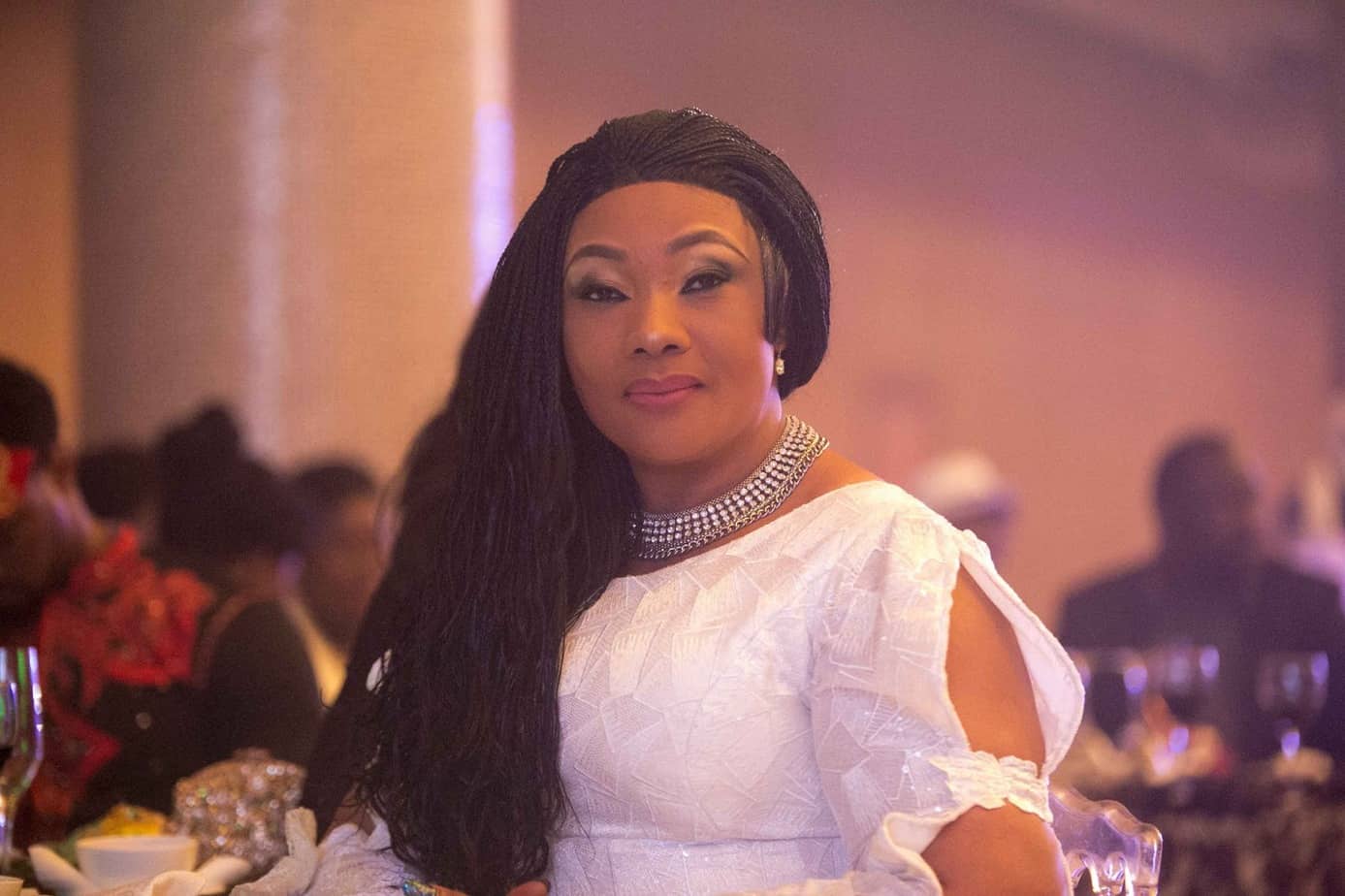 Nollywood actress, Eucharia Anunobi, has buried the remains of her 15 year old only child, Raymond, on Tuesday morning at the Ikoyi, Lagos cemetery.

She lost her child, Raymond Ekwu, to complications associated with sickle cell anaemia on August 23.

Other actresses such as  Ini Edo, Stephanie Okereke-Linus, Monalisa Chinda, Rita Dominic, Lillian Bach, Susan Peters and a host of other celebrities were on hand to support one of their own during the burial ceremony.

The funeral service, which started at 10 a.m., had in attendance numerous friends and family members of the actress, who is also a pastor of the Fresh Oil Ministry International Church, Lagos.

Eucharia married Charles Ekwu in 2000 and the marriage lasted till 2006 before trouble set in. Raymond was the only product of the marriage, which ended in a messy divorce.