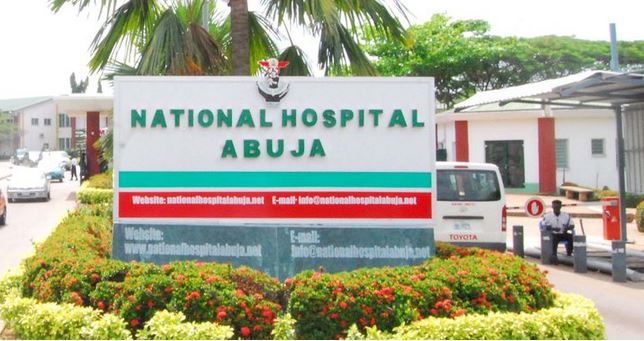 The National Hospital, Abuja, said it has carried out the directive of the Minister of Health to ensure that consultants and Corps member doctors attend to patients.

Tayo Haastrup, the hospital’s Head of Information and Protocol Unit, disclosed this to the News Agency of Nigeria in Abuja on Wednesday.

The Minister of Health, Isaac Adewole, has directed all Teaching Hospitals, Federal Medical Centres and other government hospitals to engage all consultants, corps member doctors and House Officers to attend to patients in the hospitals.

Mr. Haastrup explained that the Chief Medical Director of the hospital, Jaf Momoh, had on Tuesday met with heads of departments in clinical areas as well as consultants to ensure full implementation of the federal government’s directive.

He said that after the meeting, consultants, corps doctors, house officers and those on superlunary postings have started attending to patients in the hospital.

According to him, House Officers and corps member doctors also observe call duties to attend to patients at night and non-working days.

The hospital said that no patient had left the hospital because of the strike by resident doctors, but those who were due for discharge were allowed to go home.

“We have adequate medical officers to take care of our patients and we have no fewer than 50 Corps member doctors in the hospital,” he said.

Meanwhile, patients in the hospital have appealed to the government urgently resolve with the NARD members to call off the strike.

Ms. Stephen said that in the past, it took her an hour and 30 minutes for the doctor to attend to her.

Waziri Sani also appealed to the federal government to grant the request of the doctors because of the essential services they render.

Mr. Sani said that patients were suffering because of the strike, lamenting that he has spent more than four hours waiting to see a doctor.