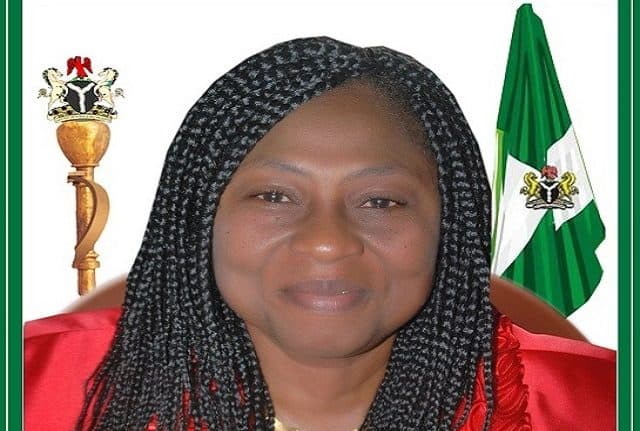 She also gave assurances that the fourth car will be returned as soon as possible.

Recall that the lawmaker had earlier claimed that the official vehicles were given to her by former Governor Adams Oshiomhole, an allegation the governor denied and urged her to return the vehicles.

Ativie in her hand over letter to the Edo State House of Assembly, said she was taking steps to recover the fourth vehicle from the buyer and apologized to the House for any inconvenience the delay may have caused them.

Replying her letter, the Clerk of the House, James Omoatanman, who acknowledged the receipt of the cars noted “however that the leadership of the House is still expecting the fourth vehicle, a Lexus jeep 2016 model which according to the letter was the official vehicle of the Speaker.”

He also urged the former Deputy Speaker to make available the spare keys of the returned vehicles.