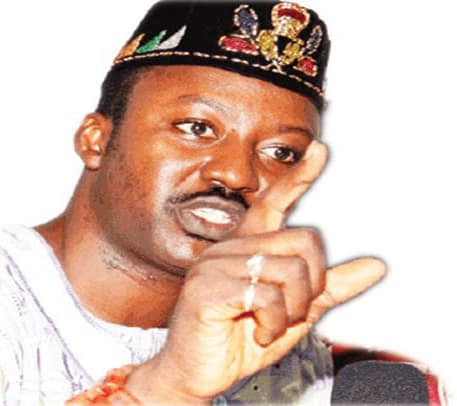 Former presidential candidate of the National Conscience Party (NCP), Martin Onovo, opines that the Federal Government deceived Nigerians by saying the country is out of economic recession.

Onovo, while speaking on Politics Today, a Channels Television programme on Tuesday said Nigeria cannot be out of recession and still face increased unemployment rate.

“Obviously, the ruling party is playing with words. Now, when you have a recession that is complicated by rising unemployment and rising inflation, that is stagflation. So it is deceitful in the first instance to claim that we exited the recession,” he said.

The former presidential candidate, however, said the country had only gone out of a “technical recession”, insisting that Nigeria’s economic crisis was beyond the recession.

He condemned the governance and accused the government of being corrupt, noting that it must invite ethical people and encourage merit to tackle the challenges facing the nation’s economy.

“Technically, we just exited a ‘technical recession’ and the actual situation has gone beyond a recession, economic depression is a sustained recession. The government has driven the economy to a bottom.

Speaking on the Economy and Recovery Growth Plan (ERGP) launched by President Muhammadu Buhari in April, he said, “You cannot accept mediocrity and expect excellence.”

Onovo who contested on the platform of the NCP in the 2015 general elections also criticised the government for importing petroleum products into the country.

He said, “What we proposed was that you do not export crude and import petroleum products, grow refining; is that too difficult to understand? We said we will double power in the first term, this government has lost power.”