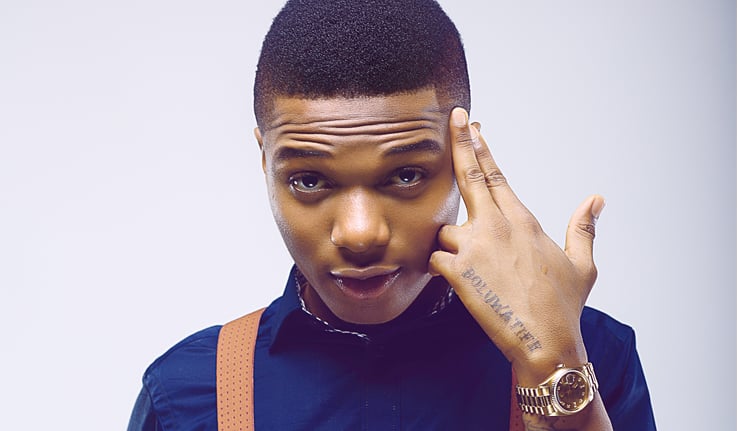 Nigerian afro hip hop sensation, Wizkid has expressed concerns over the current state of his health.

The superstar has not been feeling well lately and had to cancel some of his shows and tours.

While apologizing to his fans for the shows he already missed, the singer revealed he would be spending time with his sons as he recovers.

Wizkid made the revelation via his twitter handle Monday afternoon and shared series of posts.

He stated that he would be remembered as a legend if he died today.