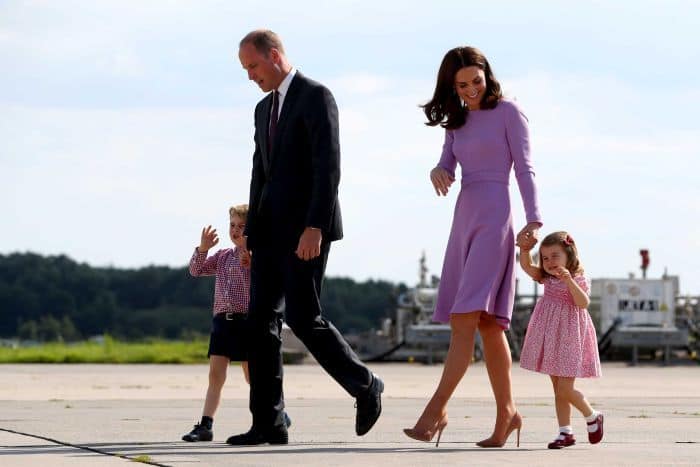 Prince William  and his wife and Duchess of Cambridge, Kate Middleton are expecting their third child, Kensington Palace has announced on Monday.

The news follows reports of her admission to the hospital. Reports say Kate may be suffering from hyperemesis gravidarum, which is a severe form of morning sickness. She suffered same illness during her past two pregnancies.

The palace also confirmed that “Her Royal Highness will no longer carry out her planned engagement at the Hornsey Road Children’s Centre in London today. The Duchess is being cared for at Kensington Palace.”

William and Kate’s two children George and Charlotte are aged four and two. Their third child would be fifth in line to the British throne. William, 35, is the eldest son of Prince Charles, the first in line to the throne, and a grandson of the queen.