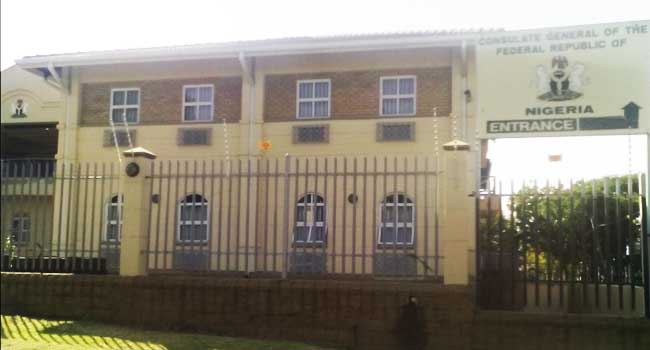 The Nigeria Union in South Africa has complained against the hijack of a house belonging to a Nigerian Baptist missionary in that country.

Mr Theodore Ezeunara, Chairman of the union in Johannesburg South, disclosed this to the News Agency of Nigeria (NAN) on Monday that persons claiming to be members of the Economic Freedom Fighters (EFF), a political party, allegedly took over the house.

He said that the EFF members chased out the tenants in the building and replaced them with new persons.

He added that efforts made by the owner of the house and the union to stop the hijacking fell on deaf ears.

He said that the union had lodged a complaint with the police on the hijacking and trespassing on a property.

The owner of the property, who pleaded anonymity, said that he bought the house in 2011.

“Last week, some people came to the house, claiming to be members of a political party, drove away the tenants, alleging that they (tenants) were foreigners.

“It is clear that this is a case of hijacking and trespassing on a private property,” he said.

Mr Adetola Olubajo, President of Nigeria Union, said that the case had been reported to the national secretariat of the union.

“We will hand it over to our national legal adviser to take it up,” he said.