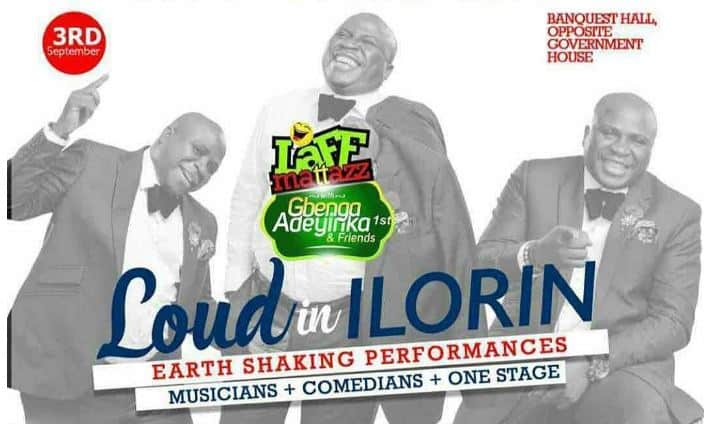 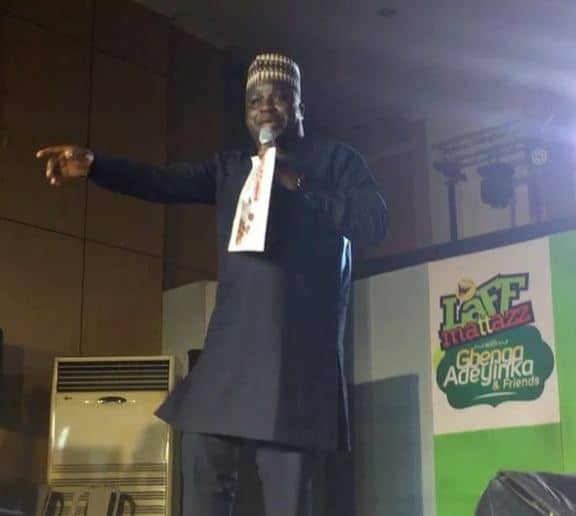 The show, Laff Mattaz by renowned comedian, Gbenga Adeyinka the first, was a sellout as the venue was packed full with people from within and outside Ilorin.

Many dignitaries graced the occasion, with the wife of the Kwara State Governor, Mrs. Omolewa Ahmed and the Senior Special Adviser to the Governor on media, Dr. Femi AKorede, in attendance. 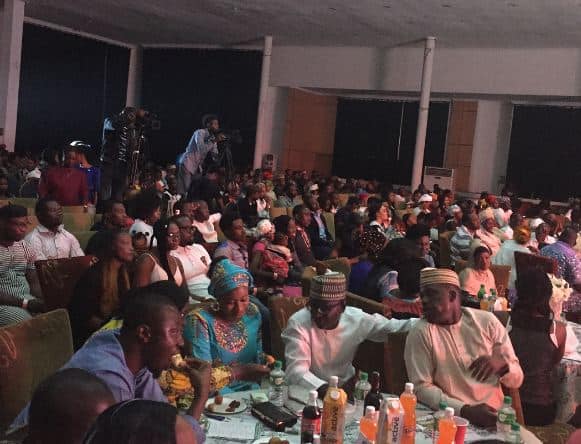 The event showcased over ten performances ranging from comedy to music.

Kwara State artistes were not left out as artistes from the state such as Tiana, Ben Da Poet, Kari Katalk, Oyas, Baba Ariya, among others thrilled the excited audience. 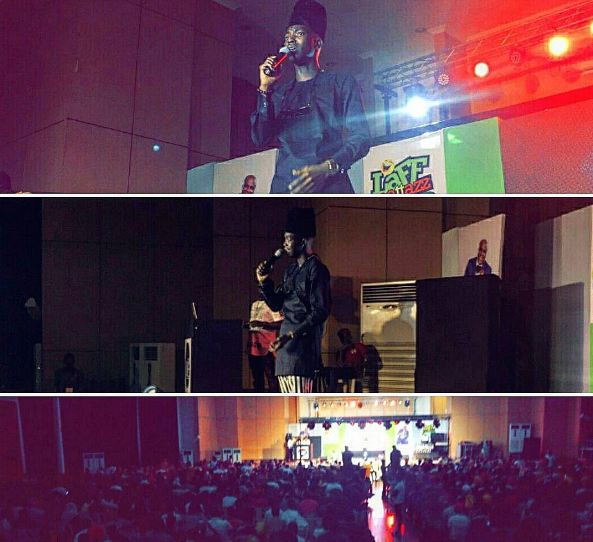 Speaking at the event, Yomi Fash Lanso expressed his joy at the hosting of such an event in the harmony state of Kwara.

He noted the importance of having more intiatives like Laff Mattaz that would showcase indigenous talent, create jobs for residents which will in turn improve the living conditions of the people and the revenue of Kwara State.

Some individuals interviewed by Naija News correspondent expressed their excitement and joy as the show was nothing short of top notch.