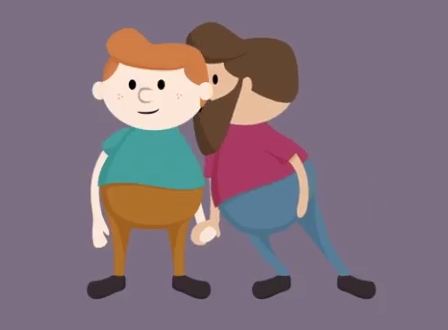 The General Overseer of Higher Life World Fellowship, Prophet Arinze Okoli has declared that being homosexual is not a sin.

In a statement made on Sunday in Akokwa, Ideato North Local Government Area in Imo State,  the cleric noted that though he may be incorrect, if men are judged sinners based on their orientation of sex, then all men are sinners, Royal News reported.

He said; “Homosexuality is not sin as am led to say, I may be wrong but God’s everything. When I say being gay is no sin, I mean sin is judged sin with no disparity.

“All men have sinned and fallen short of God’s glory, but in grace sin is overlooked to count men righteous through faith even though they don’t qualify.

“What is sin? According to James a disobedient of the law or transgressions of the law, any man that wants the law is indebted to do the whole law, but Christ has abolished it and brought in liberty, in Christ no man is judge a sinner if he works in faith.

“The issue here is, can somebody be a gay Christian? If men are judged sinners because of their orientation of sex, then all men are sinners in deed.

“In my post on gay people, I said the act might not be sinful. It is a revelation I had. God judges all men under sin, that they might be justified by faith, that’s what they believe. Faith is the principal here because God grants you, your faith.”