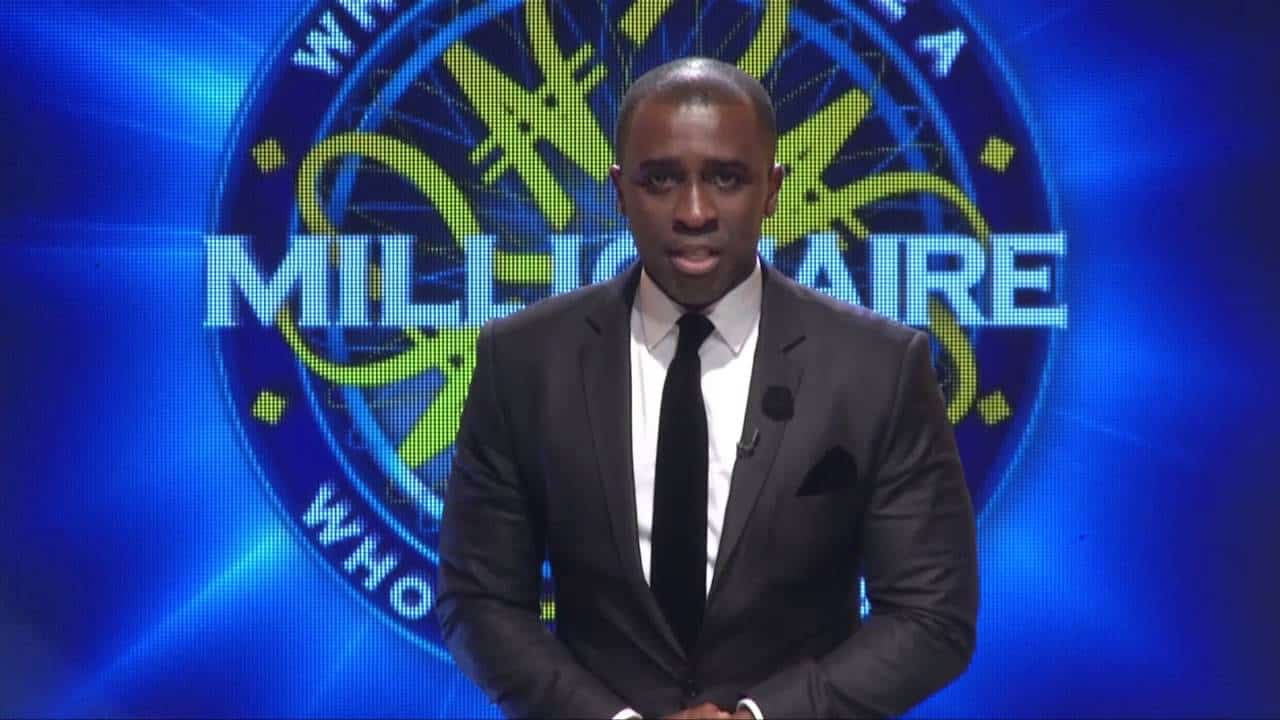 Popular TV game show, Who wants to be a Millionaire, it is expected to begin is expected to return back on air across major TV stations this Sunday less than two months after it went off air.

Following a partnership with Airopay, which is a global international payments operator, the show’s producer, Ultima Studios Limited, said the show has been revamped.

To this effect, the Managing Director of Ultima Studios, Femi Ayeni, said the show’s anchor, Frank Edoho, will be replaced.

“The presenter may not be returning as a host this time around but he remains a part of the team. We will also encourage him to partake in the auditions which will see us have a befitting replacement if need be.

“We will be getting a younger presenter but Frank remains a part of WWTBM. We will air highlights from captivating past editions of the show for about 5 weeks until we get a new anchor for the show,” said Mr. Ayeni.

Mr. Ayeni revealed this at a joint press conference in Lagos on Thursday, announcing Airopay, as the new sponsors of the show.

Thirteen years after it ran uninterrupted on national TV stations, the TV game show went on an indefinite break after its major sponsor, MTN, pulled out in June.

Speaking at the occasion, Mr. Ayeni said, “Airopay and Ultima are convinced that the synergy between Airopay and Who Wants To Be A Millionaire’s game show will be mutually beneficial.

Also addressing the media at the event, the CEO of Airopay, Charles Oyakhilome, confirmed that his firm has indeed increased the winning sums for contestants from N10m to N15m.

The show, which has produced a lot of millionaires began showing every week on national TV stations in 2014.

Related Topics:Who wants to be a Millionaire
Up Next