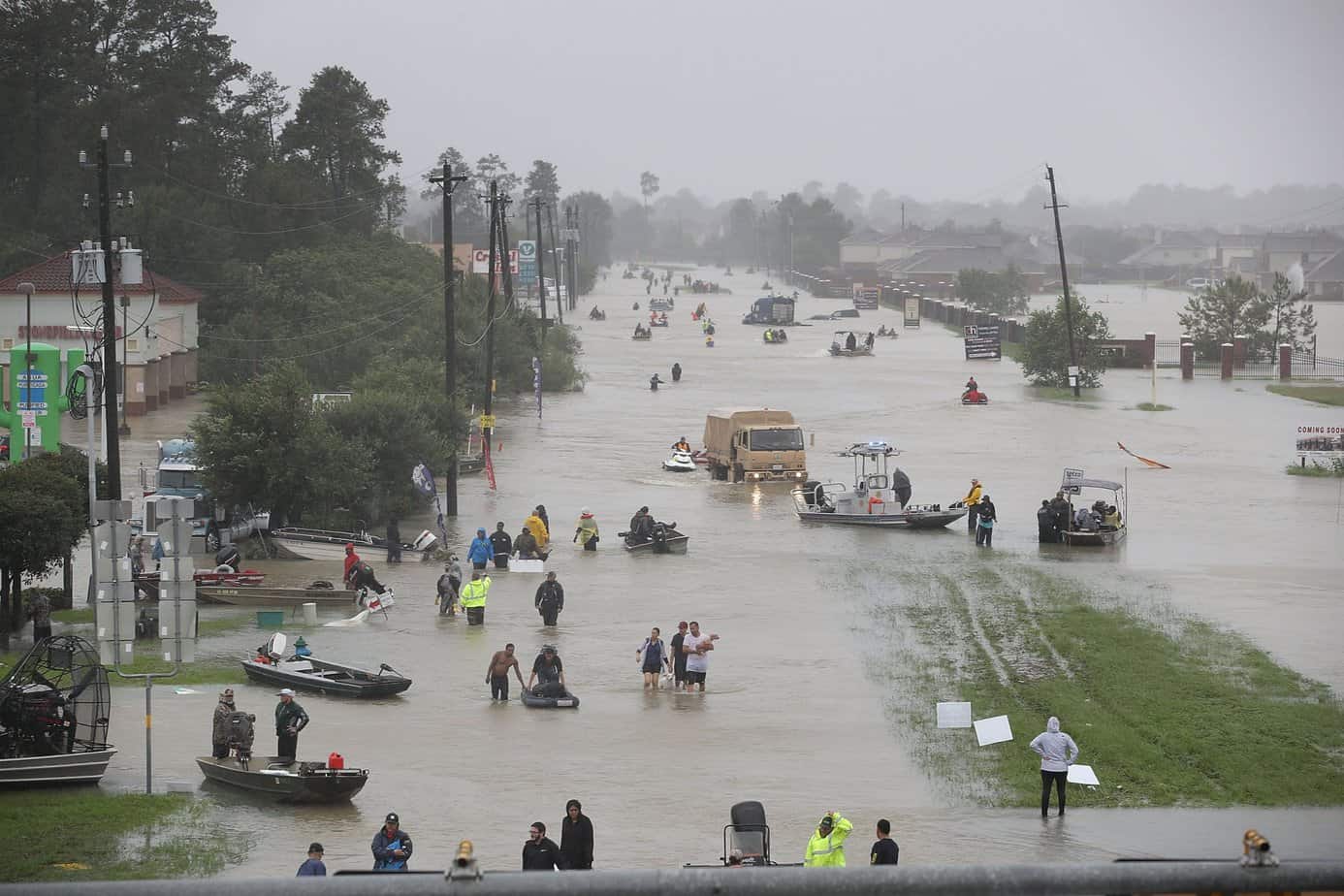 Residents of Houston Texas in USA are in devastating state due to recent hurricane which ravaged most parts of the city, leaving thousands of residents displaced.

Many deaths have also been recorded as a result of the Hurricane Harvey surge. Due to this, many celebrities have come to the aid of the victims affected by the disaster, following Kevin Hart’s (US comedian and actor) appeal to a number of celebrities to aid the victims.

The Kardashian women expressed their sympathy and are giving $500,000 to victims affected by the flood.

The Kardashians’ mom wrote on Instagram, “My daughters and I accept your challenge Kevin Hart. We will be donating $500,000 to American Red Cross and Salvation Army today to help those affected by Hurricane Harvey. We have been watching the heartbreaking footage of the catastrophic flooding in Houston and our hearts go out to the people of Texas.”

Popular RnB American singer, Beyonce also pledged her support to the victims of Hurricane Harvey in Houston, where she comes from.

She said: “My heart goes out to my hometown, Houston, and I remain in constant prayer for those affected and for the rescuers who have been so brave and determined to do so much to help. I am working closely with my team at BeyGOOD as well as my pastor (Rudy Rasmus at St. John’s in downtown Houston) to implement a plan to help as many as we can.”

American rapper, Drake also pledged to donate $200,000 to Hurricane Harvey victims as part of relief efforts. The rapper announced the donation in an Instagram video posted on Thursday. 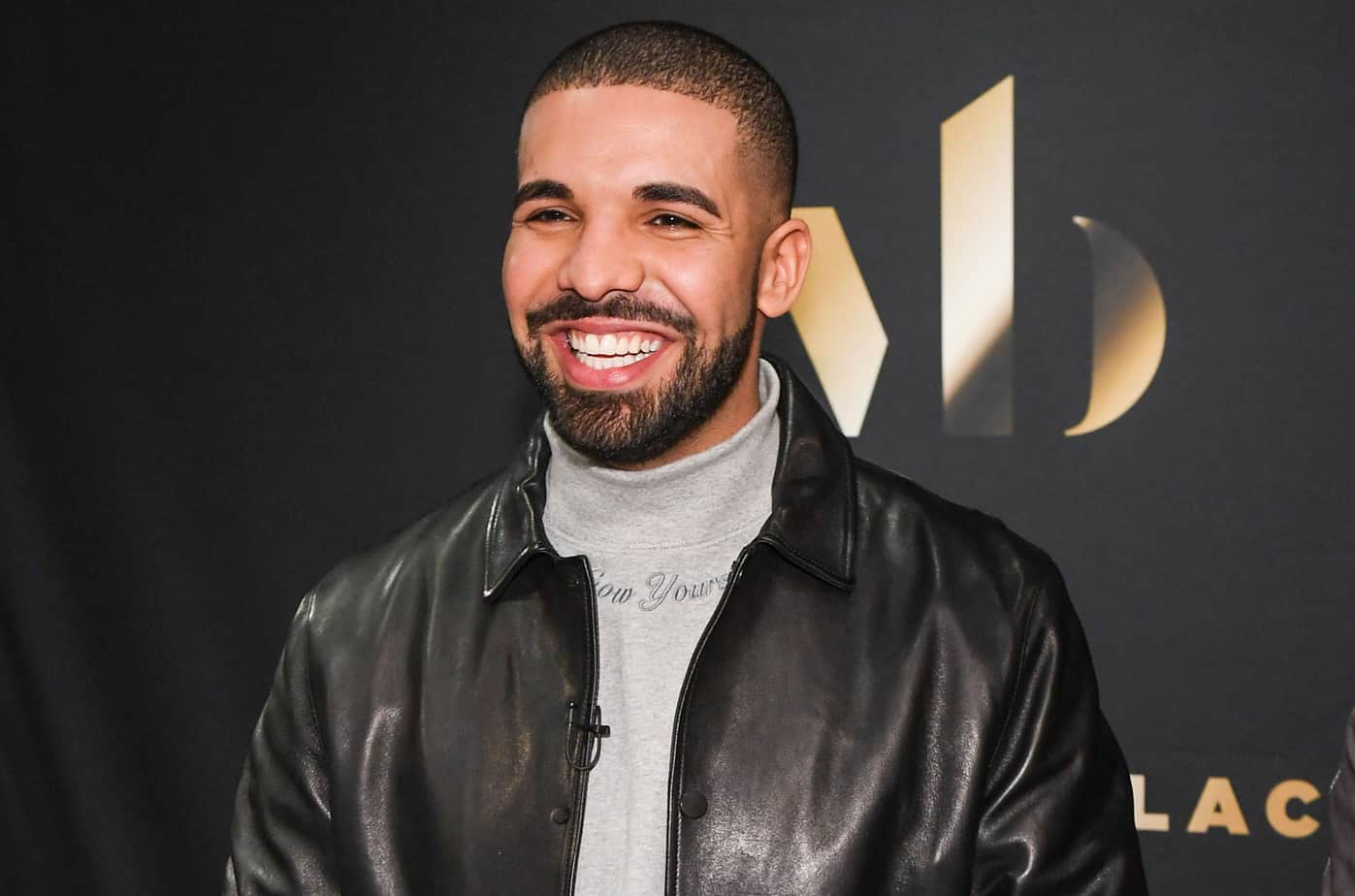 American actor, Dwayne Johnson also posted a video to announce his contribution. He donated $25,000 and encouraged others to donate “a buck or two,” describing the hurricane as “Mother Nature at her strongest wrath,” the actor also noted how relief efforts could unite the country “regardless of race and politics.”

According to ET News, Johnson captioned the video, “Stay strong Houston and hold onto faith. Me and my family know what you’re going thru. We survived the eye of Andrew and became stronger – so will you. All my love and strength.”

In an announcement in a video on his Facebook, said $250,000 out of the $1 million will be going to Osteen’s Lakewood Church for providing for food and other materials needed by the displaced camped there and another $250,000 will go to Beyonce‘s pastor Rudy Rasmus who is also helping the displaced and providing relief materials.

American actor and comedian, Kevin Hart who called on celebrities to aid the victims, also donated $25,000 to the American Red Cross as part of relief efforts.
He made the donation and appeal through a video he posted on Instagram. 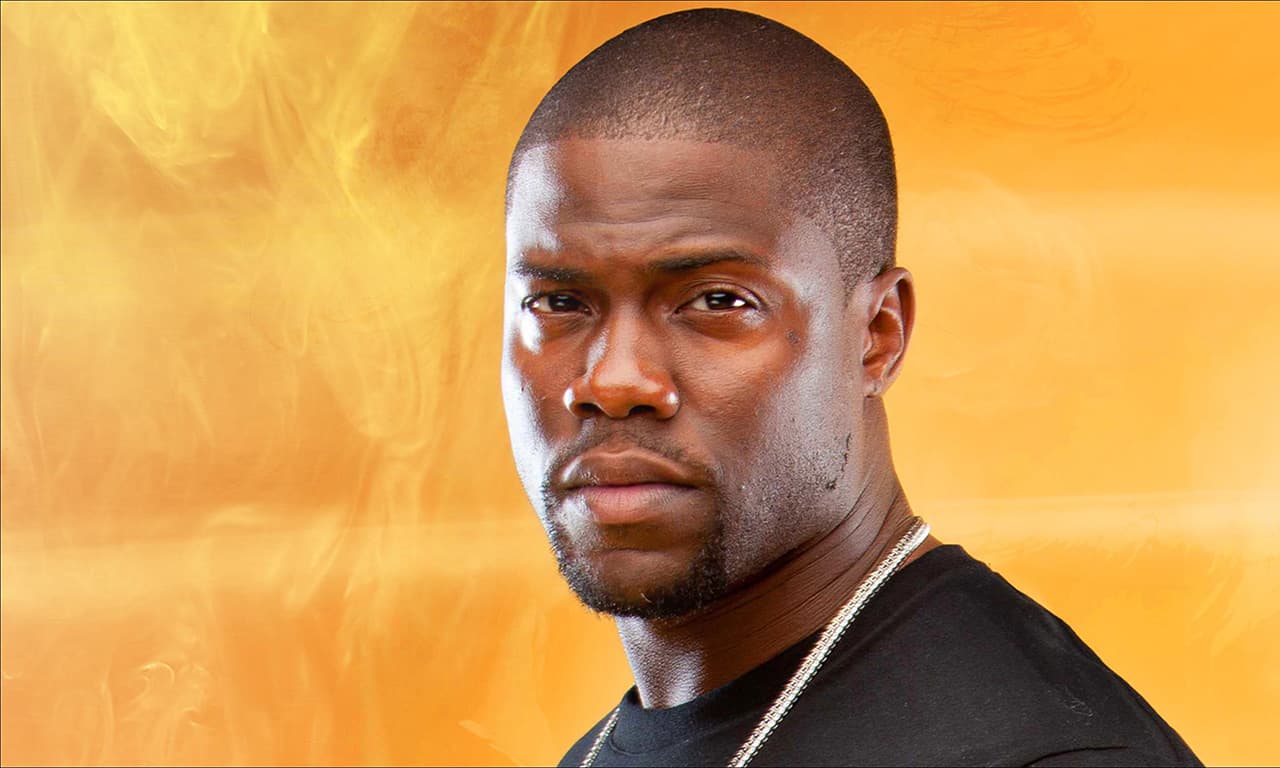 Meanwhile, U.S President, Donald Trump says he will donate $1 million to the victims affected by the hurricane harvey, in Houston, USA.