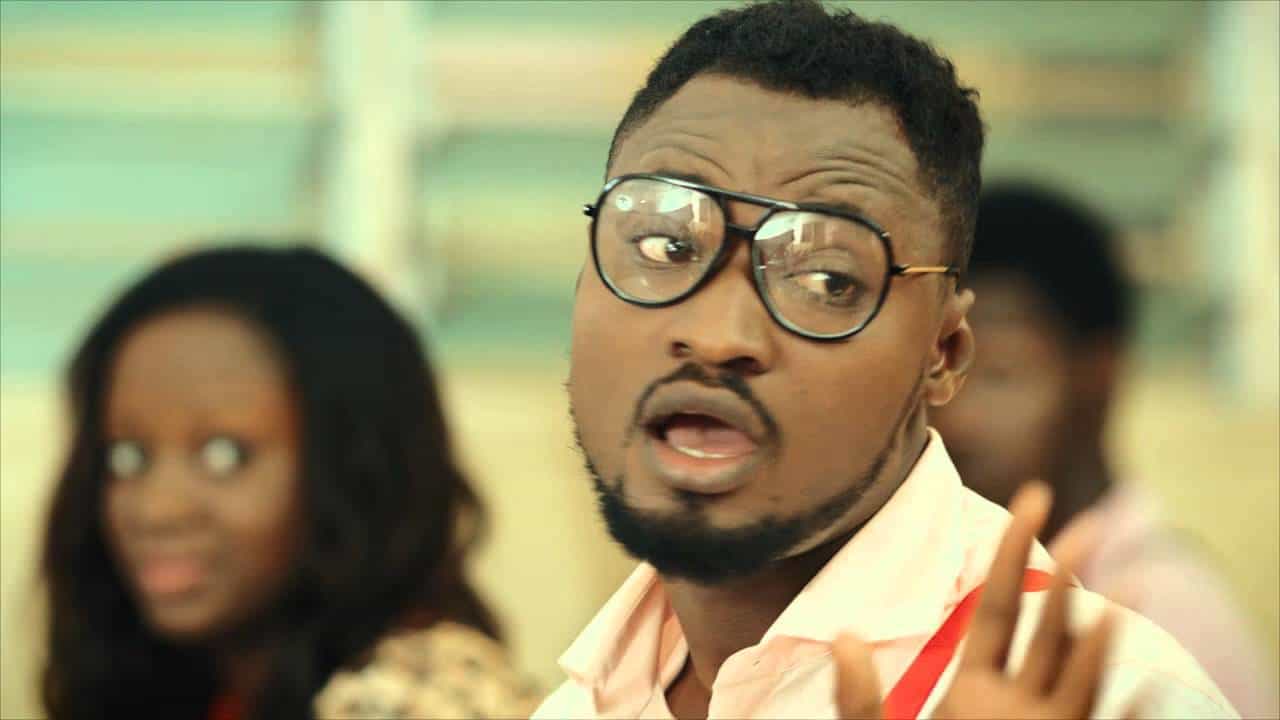 A Ghanaian Comedian, Funny Face, says he was lured him into marrying his ex-wife because of her hefty behind and hips.

Benson Nana Yaw Oduro Boateng, better known as Funny Face revealed that his “useless” marriage to Elisabeth Adjoa Ntim ended in divorce because she committed 36 ‘sins’ which were “worse than killing”.

“My marriage was a useless mistake,” Funny Face told UTV’s Wofa Kwesi in an interview. 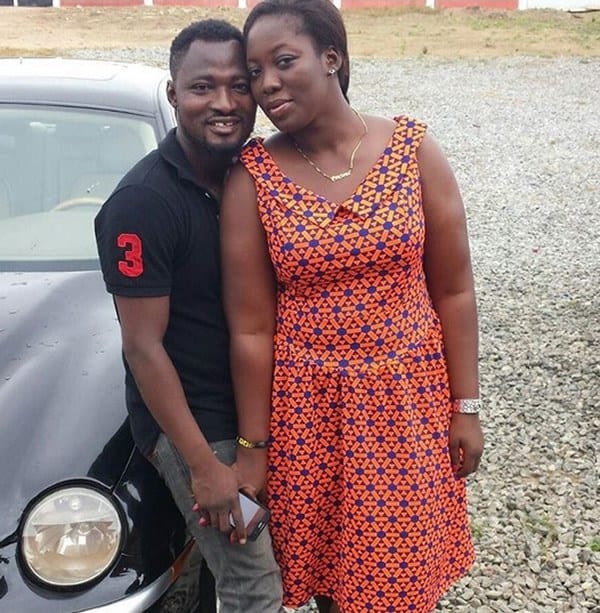 Apart from rumours and speculations that his ex-wife was sleeping around with even friends of her husband’s, Funny Face said some of his ex-spouse’s other sins were worse than adultery.

“I didn’t do my homework well before marrying her,” he said, adding that: “Big buttocks and a** and hips pushed me into marrying her.”

He said a tracker he installed in his ex-wife’s car recorded all her sins, which he has decided not to speak about since January 2016.

According to him, his ex-wife’s sins forced him to “almost commit suicide but the gun wouldn’t shoot” when he pulled the trigger.

“What I’ve been through is worse than killing… I’ve moved on, but I’m hurt because of the lies people are peddling about me,” he said.

According to Funny Face, he has learnt his lessons and so did his homework in choosing his current partner whose character “I saw before I saw her buttocks”.

He said “her vision, simplicity, what she wants to do in life and her love for kids” made him choose her.