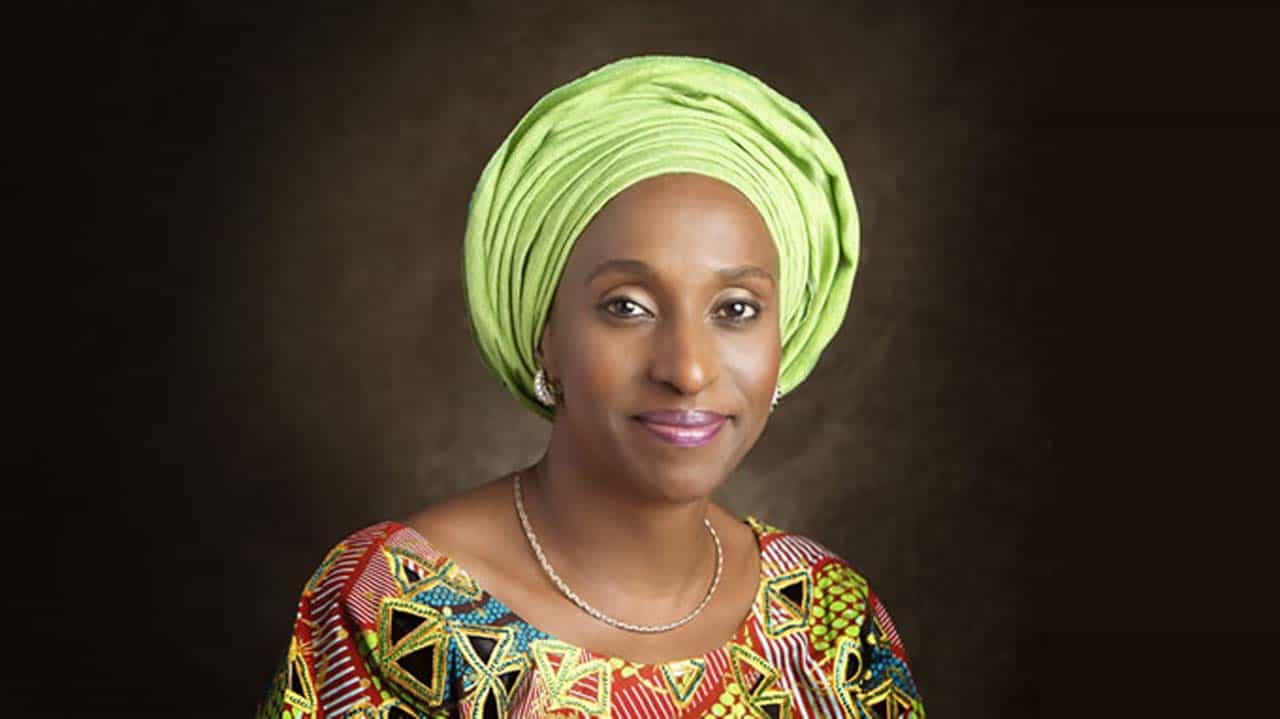 Wife of Nigeria’s Vice President, Dolapo Osinbajo, has recounted how she spent about 10 years with ‘area boys’ under several Lagos bridges in a bid to reshape their lives and give them a future.

Mrs. Osinbajo spoke at a “Teens Career Conference” put together by The Everlasting Arms Parish TEAP of the Redeemed Christian Church of God RCCG, Garki, Abuja.

“For 10 years, I was under the bridge; under the bridge in Lagos with ‘Area Boys’. So, every kind of drug that there is, I know about it. I have seen it before and I have seen the effects as well and I will like you to know that the ones that use it are not different from you.

“There were people whose parents lived in America and yet their children were under the bridge. So, do not even imagine that it cannot happen to you, but you must be an example in your conduct.”