A Jehovah’s Witness convention in the African country of Angola was attacked with toxic gas on Friday, causing over 400 people to faint. 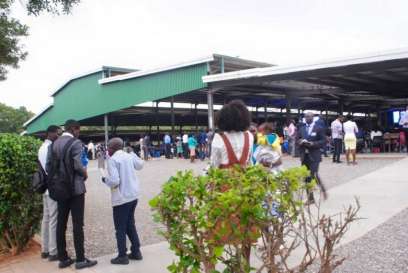 According to the report, Up to 7,000 worshippers were gathered at a venue on the outskirts of Luanda for the convention which held over the weekend.

Forty-three victims were rushed to the hospital, but no deaths have been reported.

Abraham Kituxi, who witnessed the incident told Portal de Angola that his sister-in-law was one of the first to collapse. She told him that she had smelled something foul before passing out.

Shortly thereafter, more people began collapsing, creating panic throughout the venue. Some witnesses called the police and firefighters, who assisted with evacuating the victims to Cazenga Municipal Hospital and Cajueiros Hospital. 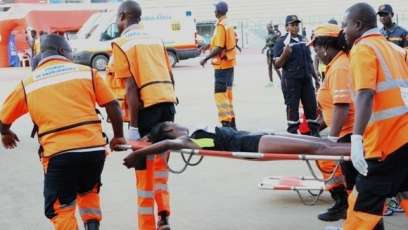 Police have so far arrested three suspects, with four others believed to be on the run.

The toxic substance, which caused the commotion could not yet be identified but it was reportedly housed in containers of 750 thousand liters spread throughout the venue. 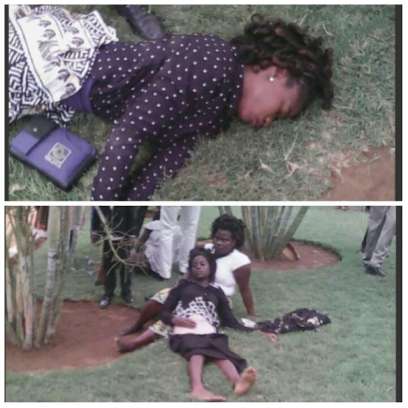 Related Topics:AngolaJehovah Witnesses
Up Next