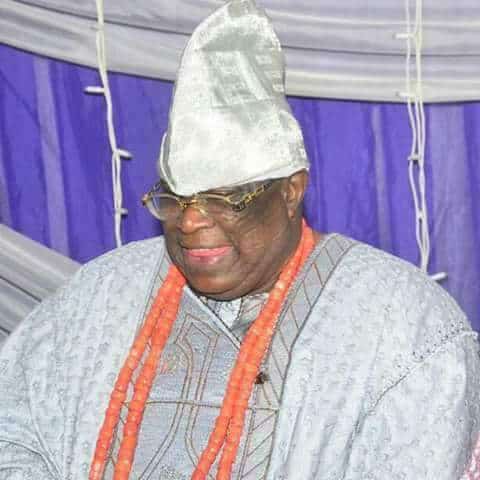 The Olubadan in Council and the royal lineage in Ibadanland were thrown into mourning in the dawn of Friday, at the death of Otun Balogun Olubadan, High Chief Dr Femi Olaifa.

He was reported to have passed on dead at the University College Hospital, Ibadan in the early hours of Friday, Royal News reported.

Confirming the incident, a source at the Olubadan palace said the palace is yet to be officially briefed on the death.

Late High Chief Olufemi Olaifa was one of the chiefs elevated by Oba Saliu Adetunji Ajeogungunniso in May 2016, as part of his first assignment as the new Olubadan of Ibadanland in accordance with Ibadan chieftaincy law system.

The late high chief was promoted from Osi Balogun to Otun Balogun of Ibadanland.