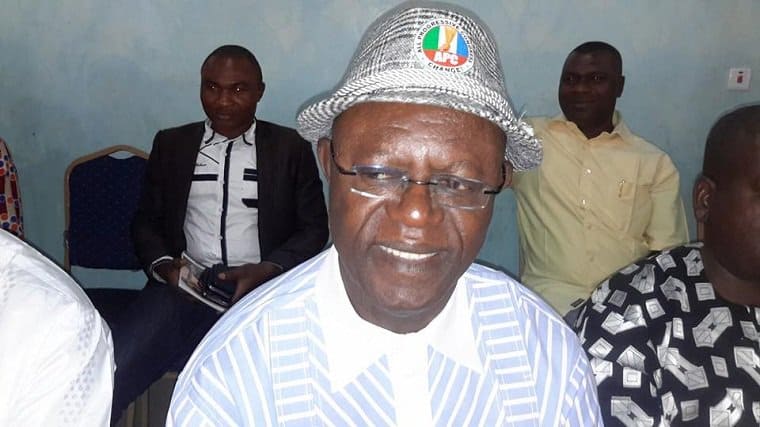 Deputy Governor of Benue State, Benson Abounu, has discredited rumours that the state government was planning to slash workers’ salaries.

He disclosed this in Makurdi, saying the government is planning to standardize the salary structure established by the past administration, which he accused of the high wage bill of the state.

“There is no plan by the Samuel Ortom-led government to slash salaries of workers in the state, rather, there is increased interest on how to regularised the payment of workers salaries as and when due,” he said.

Abounu, who is also the chairman, State Emergency Committee on Salary Payment, said the major focus of the committee was to work out modalities that would guarantee the regular payment of workers’ salaries as well as the payment of the accumulation of arrears.

The deputy governor added that apart from the salary structure which is against all norms, the salary payment system is swamped by several leakages owing to criminal collusion between some corrupt government officials and bank officials.

Abounu said the total number of people drawing salaries from the government is in more than the actual workers of the state.

He  noted that the development is in the best interest of the Benue people that only genuine workers get salaries from government.