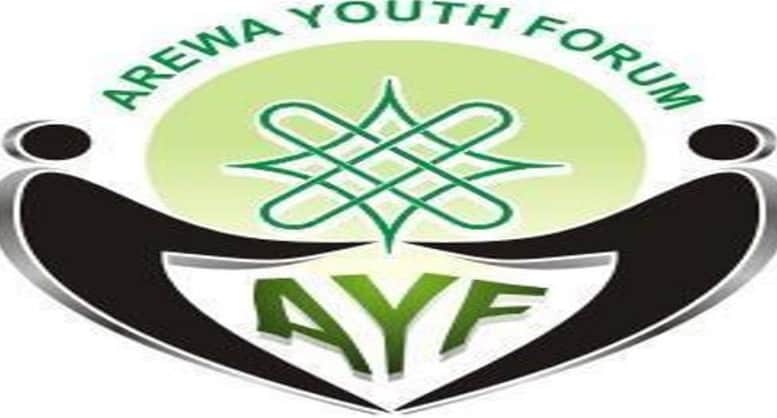 The Coalition of Northern Groups CNG has revoked the “quit notice” it earlier issued Igbos resident in the region, over what it termed “respect for our national values, leaders and elders”.

They also urged the Federal Government to immediately re-arrest the leader of the Indigenous People of Biafra IPOB, Nnamdi Kanu over the excesses of the IPOB leader and flagrant disregard for the terms of his bail.

The group issued the declaration on Thursday, in Abuja at a press conference which also had in attendance, the Chairman of the Northern Governors Forum and Borno state Governor, Kashim Shettima, Sen. Kabiru Gaya and other northern leaders.

The group however said it would take its other demands as contained in the Kaduna declaration as far as the United Nations.

“Mindful of the concerns generated by the clause in the Kaduna declaration that advised the Biafran Igbo to relocate from northern Nigeria and for northerners in the South East to do likewise, and our commitment to the unity of our dear country,we immediately opened channels for dialogue and interaction with government agencies, national and international groups, institutions and figures.

“Admittedly, we came under intense persuasive pressure from genuinely concerned national, political, traditional, religious and cultural leaders prominent among which were; a section of the Northern Governors Forum under its Chairman, Gov. Kashim Shettima of Borno state, northern traditional rulers and the Department of State Services, DSS.

“Most significant was our correspondence with the then Acting President, Prof. Yemi Osinbajo and most recently our interface with the Presidency through the Special Assistant to the President on Political Matters.

“As a consequence of these vigorous engagements and as cultured people with a tradition of respect for our national values, leaders and elders, we are today pleased to announce the immediate suspension of the relocation clause otherwise referred to as the quit notice from the Kaduna Declaration”, the CNG said in a speech read by its spokesman, Abdulaziz Suleiman.

Recall that the northern youths had earlier issued a quit notice for all Igbos living in the northern region of the country to return to their own lands latest by 1st October, 2017.