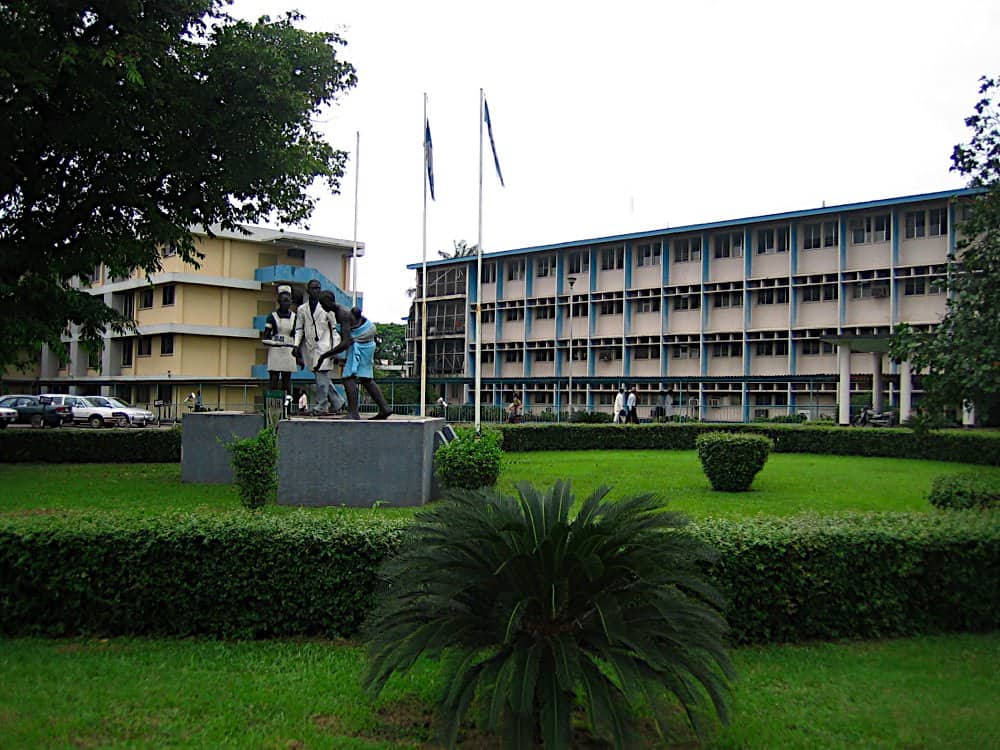 According to NAN report, Mr. Bode said this in Lagos against the reported death of 13 people in the hospital as a result of HPV.

According to him, no doctor made such a claim from this institution and nobody died of any “strange disease” in LUTH.

Mr. Bode said: “HPV does not cause sudden mass deaths in humans.

“Medical literature informs us that the human papillomavirus causes a number of diseases in man, and the ordinary wart is the commonest of these.

Read also: Buhari is tired and weak, I owe him no apology – Fayose

“The virus is also known to cause cancer of the cervix in females, genital cancer and cancer of the throat. Occasionally, it can prevent pregnancy.

“The virus is found only in humans and it can be transmitted through sexual contact and infects the anus and genitals.

“HPV vaccines can prevent the most common types of infection and it is now recommended to be given to young girls between the ages of 9 and 13 to prevent cervical cancer.’’

The chief medical director said that though warts have been documented since the time of ancient Greece, its viral nature was described over a hundred years ago.

“It is, therefore, absurd to attribute the discovery of this old disease to any LUTH doctor.
“It damages the ethical standards of the Nigerian Medical community when such reckless claims are made,” Mr. Bode said.