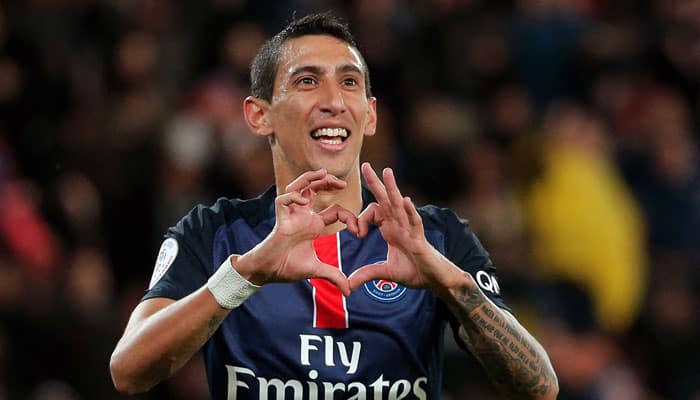 The Spanish giants have had a difficult time in landing their prime targets in the current transfer market and have so far failed to get a replacement for Neymar who switched to Paris Saint-Germain in a world record € 222 million fee.

Lionel Messi has just one year remaining on his current contract, and it is believed that the arrival of a friend and Argentine colleague, Di Maria could help convince him to finally put pen to paper on an extension.

PSG are in need of funds from sales to balance the books for Financial Fair Play after parting with almost £200 million to bring Neymar to the French capital, and Di Maria appears set to be the biggest casualty.

The front page also reveals that Barca will make a final push for Philippe Coutinho and that Ousmane Dembele’s signing is “almost impossible.”