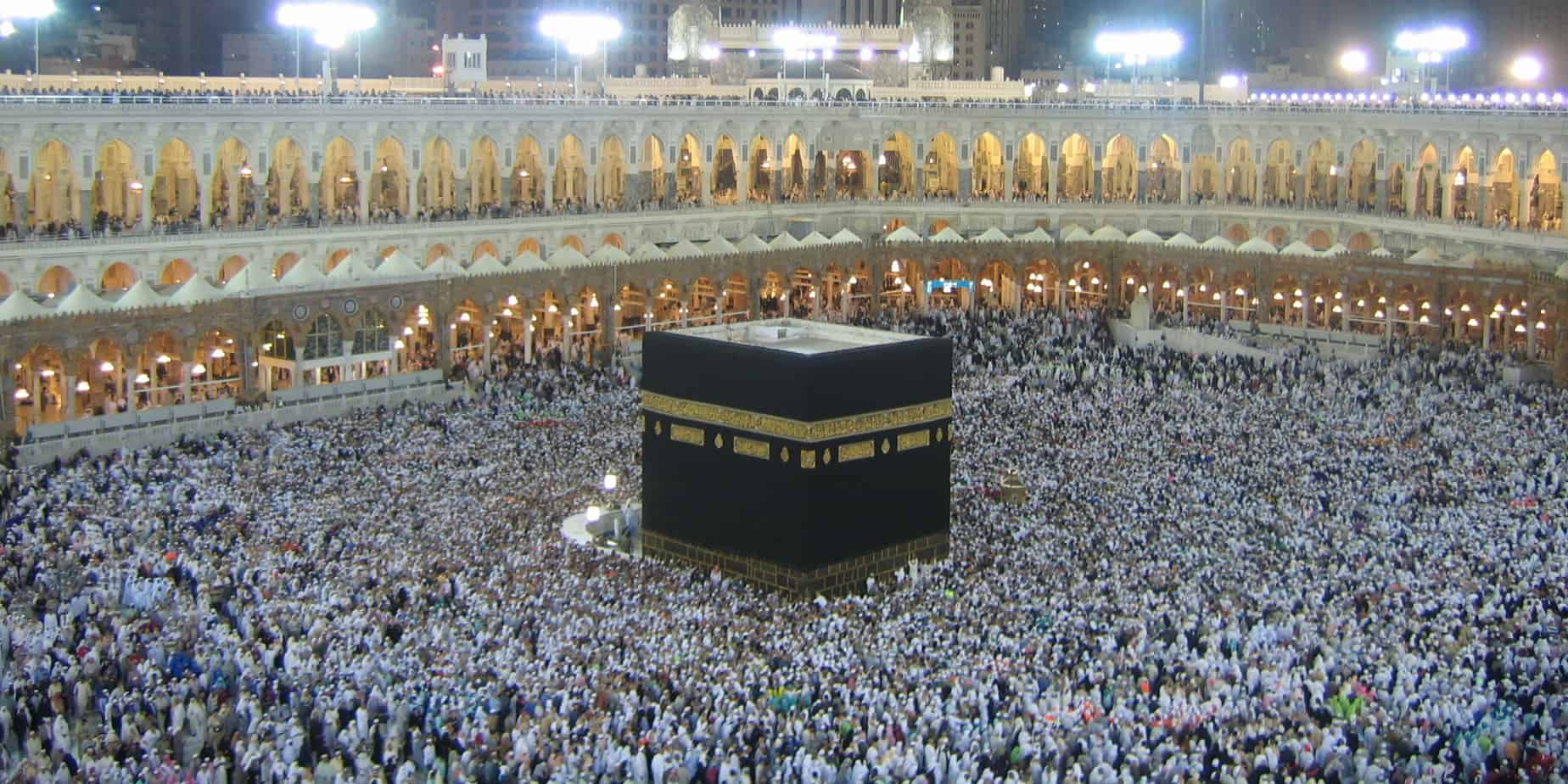 The authorities in Saudi Arabia, on Monday apologised to the Federal Government of Nigeria over an alleged maltreatment of two Nigerian pilgrims by its security agents in Medina.

Two pilgrims from Nasarawa State were allegedly detained and manhandled on arrival at the King Abdulaziz International Airport in Medina on August 19.

The Deputy Minister of Hajj and Umrah, Mohammad Albijawi, gave the apology on behalf of the Royal leaders of the Kingdom when he visited the victims at Wefada Al Zahra Hotel on Al Salam Street Markazziya, in Medina.

He expressed regret over the unfortunate incident and assured that it would not happen again.

The Deputy Minister said that Saudi authorities would never tolerate such kind of embarrassment of pilgrims and would take measures to ensure all those who participated in maltreatment of pilgrims were brought to book.

He said that the Kingdom was committed to deliver the needed service to Nigerian pilgrims and others around the world.

He said: “we shall continue to provide effective service to pilgrims.

“What brought us here today is the issue of the two pilgrims that were maltreated somehow by our security agents.

“We are here to say sorry and regret the issue and assure you that such things will never happen again.

“On behalf of the King, the Governor of Madina and all the royal leaders in this kingdom, we are here to once again express our apology to you for what has happened and to assure you that the Kingdom will never allow such a thing happen again”.

The Deputy Minister restated the determination of the government to provide the needed services to the pilgrims, adding that the responsibilities of the Kingdom would continue to be upheld.

He said the authority cherished all pilgrims and would continue to serve them by ensuring they stayed in peace throughout the period of Hajj.

Ambassador Umar Salisu, Charge d’ Affairs, Embassy of Nigeria in Saudi Arabia, said the governor of Medina informed him about the type of punishment that would be given to the perpetrators of the incident.

“We really appreciate the action taken by the Saudi Authority to bring those people to book and continue to allow Nigerian pilgrims to perform their hajj rites without any fear of harassment, molestation and maltreatment.

“According to Saudi Authority, this is happening for the first time and it will be the last, ” Salisu said.

It took the intervention of the Secretary of the National Hajj Commission of Nigeria (NAHCON ), Dr Bello Tambuwal, before they were released

Tambuwal, who is also the Coordinator of Medina Hajj Operation, petitioned the Saudi Ministry for Hajj Affairs over the issue and demanded immediate action on the perpetrators.