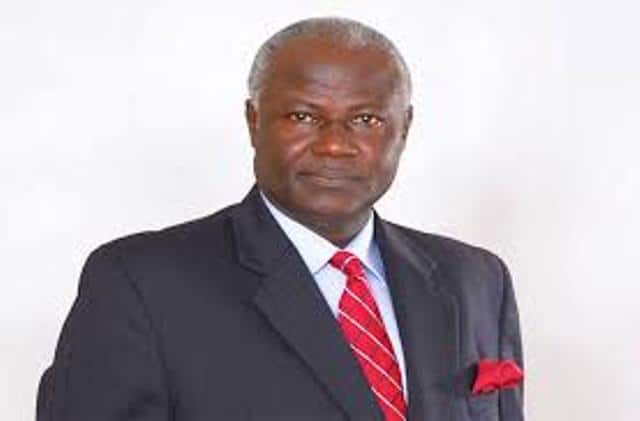 They are two presidential advisers and an aid to the country’s Vice President.

They are accused of monetising Hajj scholarships meant for poor Sierra Leoneans.

They were tasked with overseeing selection of intending pilgrims to benefit from government funding.

They are part of the Hajj Committee headed by Vice President Victor Bockarie Foh.

It costs roughly $5000 for a return ticket to attend the Hajj in Saudi. Very few Sierra Leoneans can afford that.

Therefore, the government, with support from donors, usually provides scholarships to poor pilgrims who are supposed to be selected through stringent criteria.

Earlier on Saturday, reports on social media alleged that the Hajj Committee of 2017 were been accused of asking people to pay half of the cost ($2,500) to get their names included in the list.

The report also said non-Sierra Leonean nationals from Guinea and Mali have had their names included in the list, apparently have paid for the price.

A statement from the President’s office Saturday evening announced the institution of an enquiry into the matter.

The three men are presently in Saudi Arabia and, according to the presidential statement, they have been ordered to return home.

On Saturday the third flight of the country’s pilgrims arrived in Saudi.