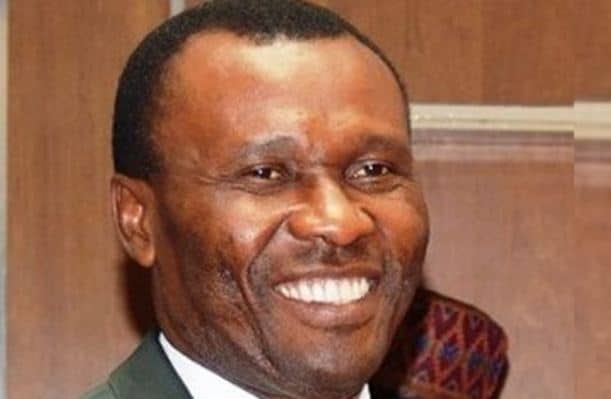 The Federal Government has established a N15bn industrial reactivation fund in the Niger Delta collaboration with the private sector.

Minister of Niger Delta, Usani Uguru, made the disclosure on Thursday in a statement by the ministry’s Director of Press, Marshal Gundu.

Uguru spoke in Imo State while leading a delegation of the Presidential Economic Diversification Mission of the Niger Delta region to the state.

He stated that the N15bn facility was facilitated by the Bank of Agriculture, Bank of Industry, Nigeria Export-Import Bank and New Partnership for Africa’s Development.

Uguru said, the facility, “which is to be accessed by qualified and serious-minded investors, is part of the efforts to diversify the nation’s economy, create job opportunities and revitalise the economy through improved productivity of the nation’s industries, agricultural and manufacturing sectors.”

The minister said the initiative was not only for the Niger Delta but also “a litmus test for the viability of the initiative before it would be extended to other parts of the country.”

He consequently enjoined investors to make good use of the various business opportunities of the initiative, noting the government’s commitment ensure the business environment conducive for them.

Meanwhile, the Governor of Imo State, Rochas Okorocha, expressed delight at the initiative, saying it would result in the reduction of poverty in the state.

The Chief Executive Officer of New Partnership for Africa’s Development,Princess Gloria Akobundu, said that she hoped the state would take advantage of the opportunities of the mission by ensuring the right investments.