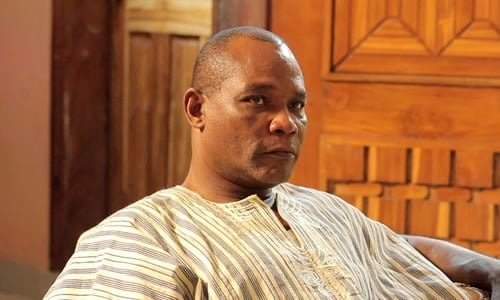 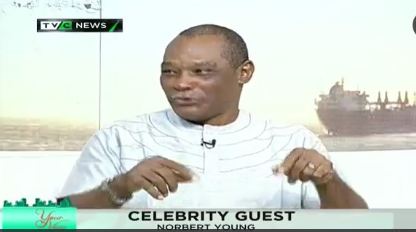 Actor Nobert Young speaking with Your View in Lagos on August 18, 2017

He made his declaration in an interview with Your View talk show on TVC, where expressed his view on the Nigerian movie industry as well as the Buhari-led administration.

The renowned actor described the President Buhari as a disciplined and upright man.

He advised Nigerians to key into the opportunities available in the government’s administration as now embezzlement has drastically reduced as he feels sure that his money is safe.