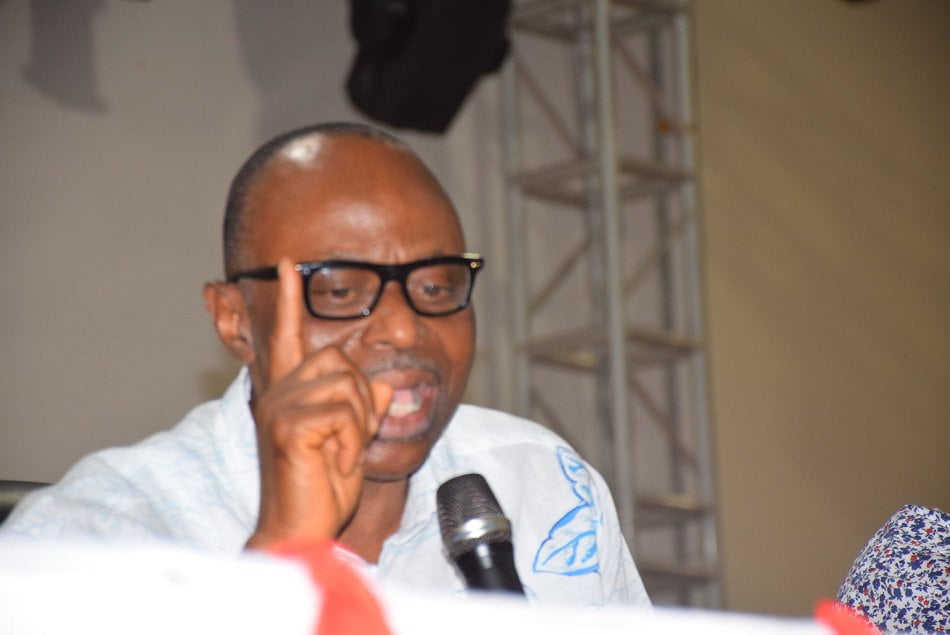 Former governor of Ondo State, Olusegun Mimiko has denied allegations that he ia a  sponsor of the protest against President Muhammadu Buhari.

He refuted the allegations in a statement on Sunday by his media adviser, Eni Akinsola.

Mimiko described the allegation as a plot of mischief makers and blackmailers.

“We are aware of an attempt to blackmail Dr Olusegun Mimiko by linking him to an anti-Buhari protest.

“The blackmailers are out to bandy figures running into hundreds of millions as funds released for the phantom support.

“Mimiko is not interested in causes he cannot stand up to be seen as supporting.

“He is of the firm conviction that the President, by transmitting power to the Vice President, has fulfilled the proper and constitutional requirement”, he declared.