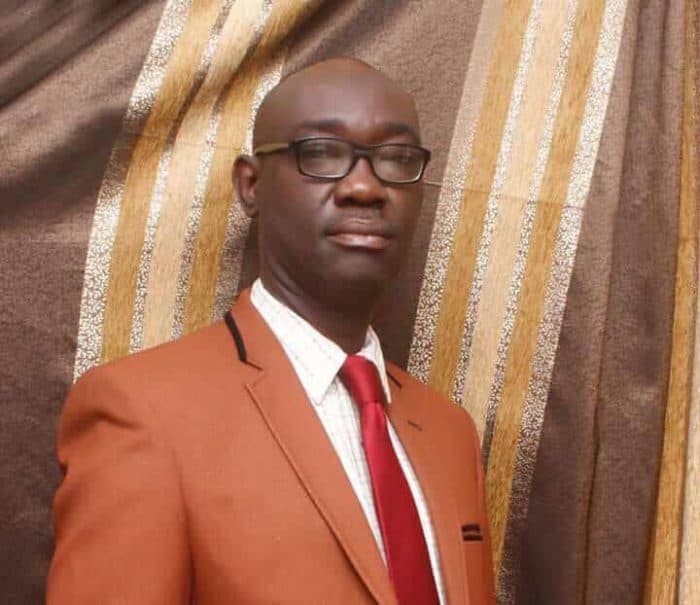 Mr. Lateef Raji, former Special Adviser on Information and Strategy during the administration of former Governor Babatunde Fashola of Lagos state, is dead.

It was learnt that Raji died today, around 4:00 am.

It was also gathered that he had been suffering from cancer of the throat for a long time, a disease that kept him from functioning for several months during Fashola’s administration.

Governor Akinwunmi Ambode appointed him as a commissioner of the Lagos State Independent Electoral Commission, LASIEC, a postion he held until his death.

The deceased is to be buried in his hometown in Idoani, Ondo State later on Monday according to Muslim rite.