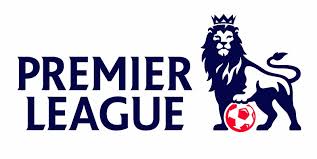 With the new English premier league set to kick off on Friday, 11th August , players, managers and supporters worldwide will be hoping their teams get off to a good start.

Arsenal, who on Sunday, got their first silverware of the season after defeating Chelsea 4-1 on penalties will be hoping they get past former champions, Leicester City who just added Nigeria’s Kelechi Iheanacho to their ranks.

The two teams will clash at the Emirate stadium on Friday night in what will be the first match of the 2017/2018 EPL season.