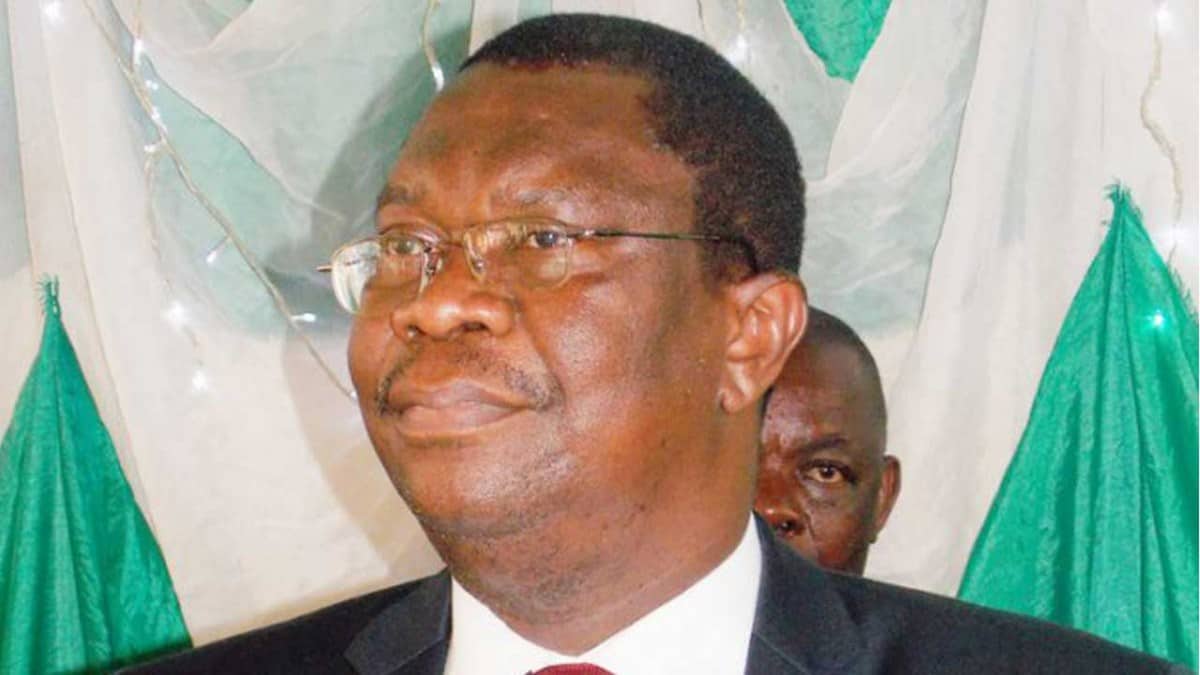 Prof. Benjamin Ozumba, the Vice-Chancellor of University of Nigeria, Nsukka (UNN), on Thursday, said the university is developing a world-class science park.

According to NAN, Ozumba disclosed this at a forum held in Abuja.
He said the concept of developing a first-class science park in the university had become a reality.

“It is a reality. What is a science park? It is a triple helix where you have the academia – the university itself – the business community and then, you have the government.

“In February this year, I took a 10-man delegation to a Swedish university to learn and understand entrepreneurship, innovation and science park.

“And we came back successful; we met the alumni of the university and we are now executing it. Part of it is the incubator which we have set up and it is already pitching.

“We always have at least six companies set up on the pitching and by the end of this year, it will 10 and next year, it will 20.’’

The vice-chancellor said that the development of a world-class science park would aid efforts to empower youths who were increasingly becoming restless across the country.

“The science park, as I told you, is a triple helix and we have got offices; companies are coming on board and the first company to come on board will introduce the other companies.

“The major companies will come on board, they will do research with the faculties and the government will also be involved.

“As they incubate innovations and become successful, they would go outside and set up industries. I have already got 50 hectares of land for the project,’’ he said.