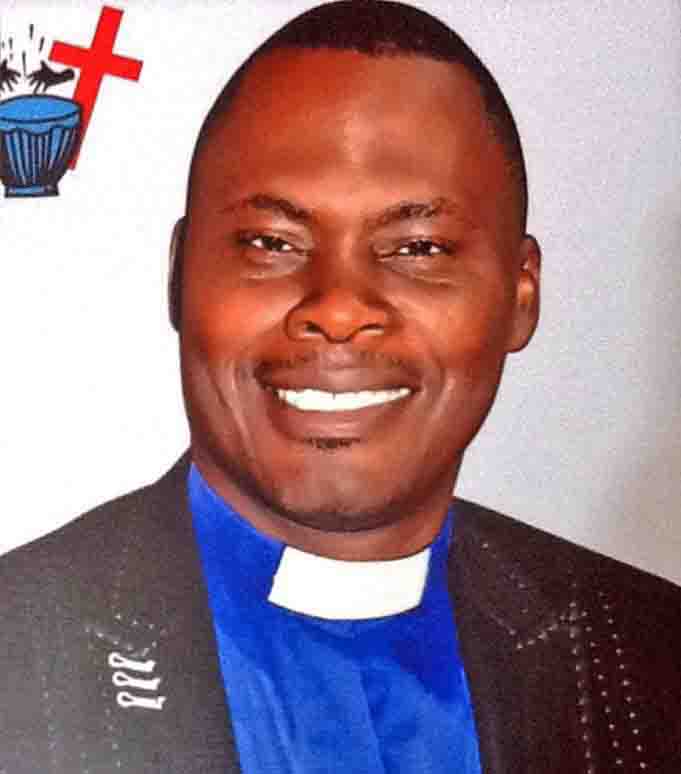 The Christian Education Director at the National Headquarters of Evangelical Church Winning All (ECWA), Rev John Moses, kidnapped by gunmen last week, has been reportedly released.

The information on his release was disclosed on Thursday morning by the Senator representing Kaduna Central in the National Assembly, Shehu Sani.

According to Sani: “Rev John Moses of ECWA church who was kidnapped along Jere – Bwari Abuja road on Friday night has regained his freedom.

“There is need for the Police and the Military to do more along that axis.

“Community leaders in the villages along the road must be engaged and involved in the security architecture along that route.”

Recall that Naija News had earlier reported the abduction of the cleric during which his driver got shot and was reported to have been taken to the hospital for prompt treatment.

The kidnappers had also requested the sum of N100 million as ransom, however, no news of the payment of ransom for the reverend’s released was disclosed. The undisclosure is not much of a surprise as the church’s representative had hinted such an occurence

Earlier, the General Secretary of ECWA, Yunusa Nmadu, had saidfurther details of the abduction would not be disclosed in ordre not to aggravate the situation, adding that they would speak once the cleric is released.

According to Mmadu “We will rather keep what we have been doing now to ourselves so that we don’t jeopardise investigation and efforts being made to secure his release. We will speak to the press after securing his release.”

Biafra: Arrest these people before you arrest me – Nnamdi Kanu