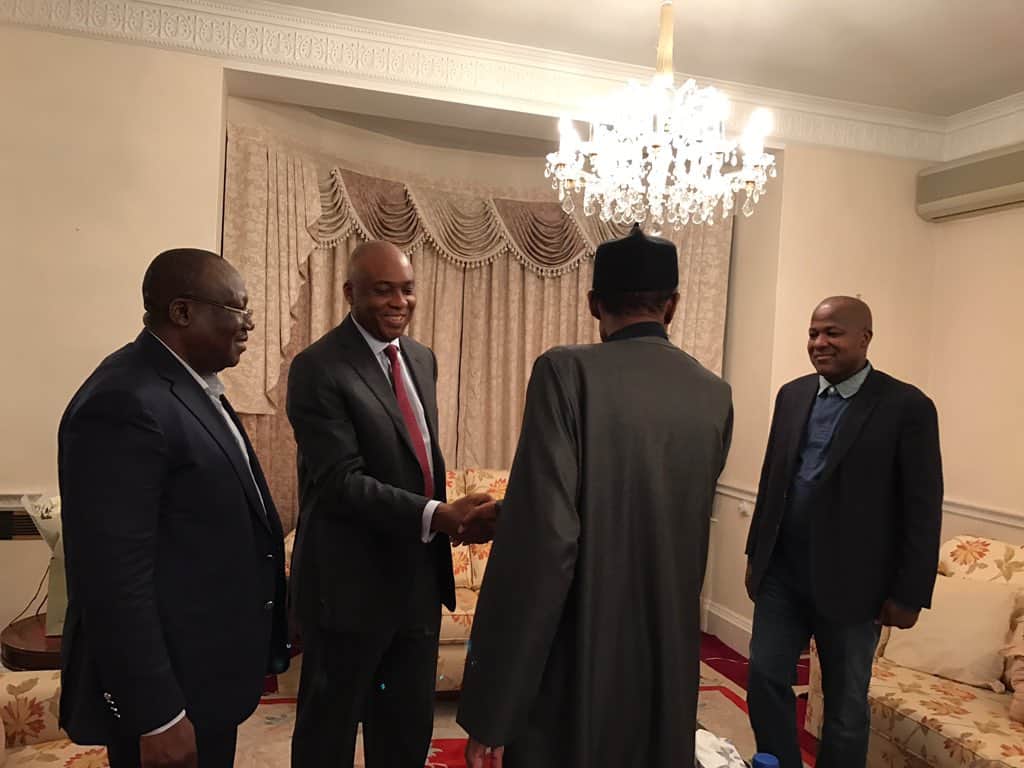 -The Senate says President Muhammadu Buhari had not violated any law over his medical vacation in London.

The Senate on Tuesday, in Abuja said President Muhammadu Buhari had not violated any constitutional provisions by not returning from medical vacation after 90 days.

The statement is sequel to the protests staged in Abuja by a coalition of civil society organisations, calling for the resignation or resumption of the president over his indefinite medical vacation.

According to NAN, the Senate urged the protesters to stop heating up the polity, saying that it was creating unnecessary tension in the country.

The upper chamber said that the protest was an attempt to divert the attention of the Presidency from the economic and security issues, which were already being tackled.

It noted that President Buhari had complied with the provisions of the 1999 Constitution, which stipulated that he must handover to the Vice President and duly inform the two chambers of the legislature about his medical vacation.

According to the Senate: “The president has broken no law and therefore we do not see any justification for this diversion and noise-making.

“The sponsors are merely seeking cheap publicity at the expense of the peace of Nigeria.
“We, in the National Assembly, are satisfied that there is no vacuum. The Federal Government is working.

“Acting President Yemi Osinbajo is providing the required leadership. So, there is no reason for the protests.
“All Nigerians now should focus on praying for the safe return of the President.

“We in the Senate are happy about the report by the governors and party leaders, who recently visited President Buhari in London and we know he will soon return to continue to provide leadership to our people and the rest of Africa.

“We therefore call on the protesters to stop all these demonstrations and let their sense of patriotism overshadow the zeal for activism by joining other Nigerians to pray for the president.

“We should also pray for the acting president and Nigeria as a country at this critical period,” it stated.