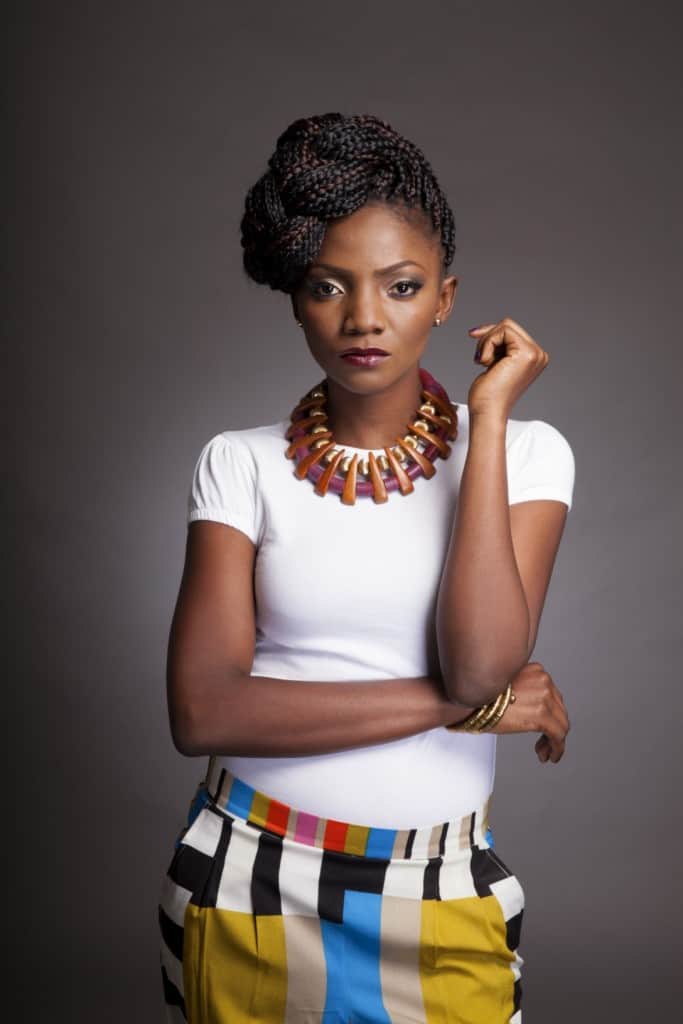 The X3M Music artiste will drop the album on September 8, 2017. Her album, “Simisola” would be the first she will release under the X3M record label. 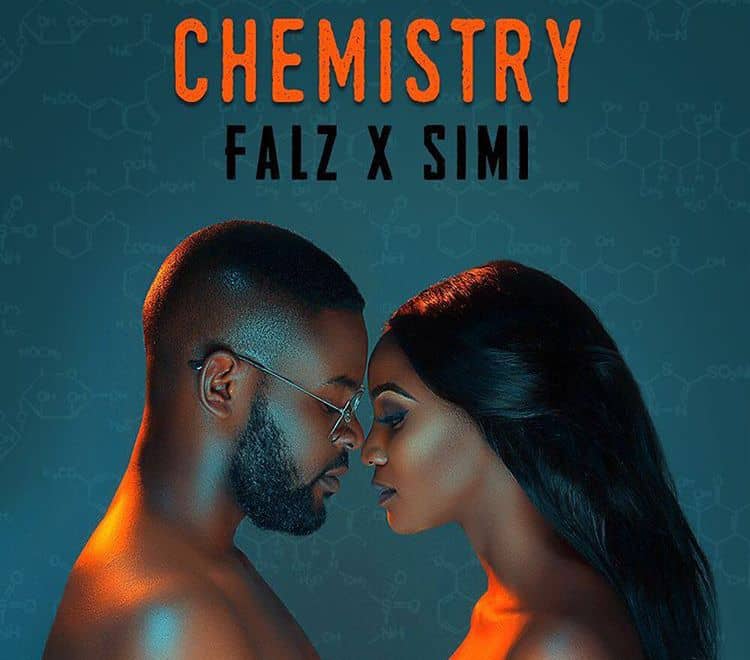 Her last major work was the collaborative EP, “Chemistry”, with rap artiste, Falz, in 2016, with some of the songs winning them awards.

Such songs are “Soldier” wining the award for Best Collaboration  and “Love don’t care” winning Simi the Best Female Vocal Performance for  at the Headies 2016.