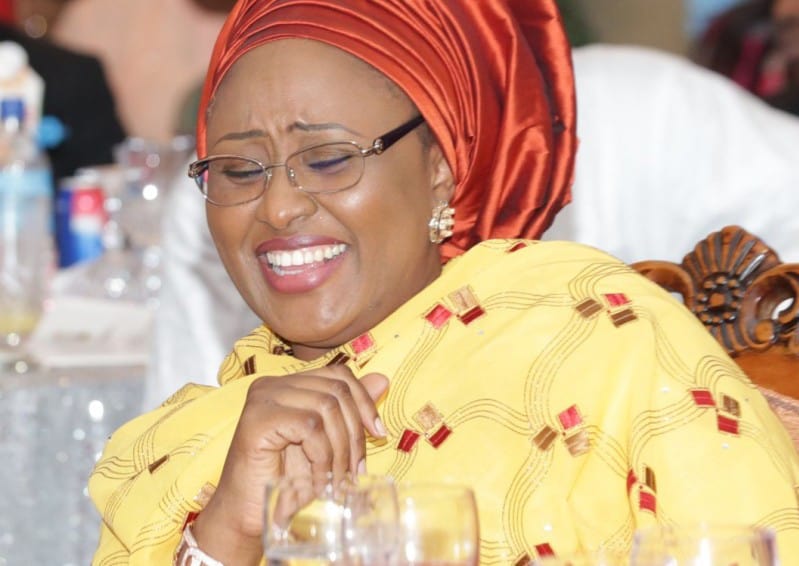 -Aisha Buhari returns to London amidst concerns over her husband’s health. 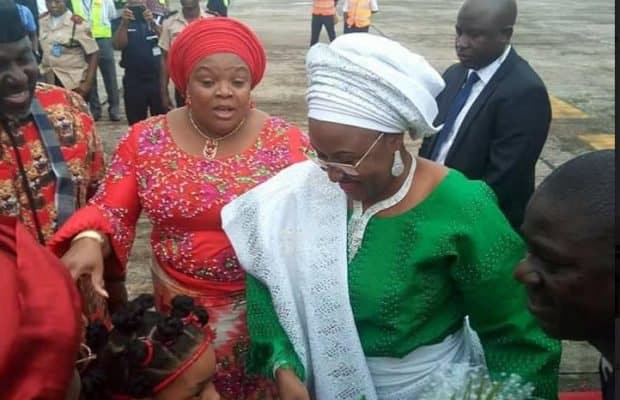 Wife of Nigeria’s President, Aisha Buhari, has reportedly returned to the United Kingdom where her husband is currently on medical vacation.

She had earlier returned to the country in hopes that her husband will soon join her as well and amidst rumours that staff at the Aso Villa have been put on alert to await the arrival of Mr. President.

A staff of the Office of the Wife of the President confirmed the development to Sun on Monday, saying, “that the First Lady left for the UK on Sunday.”

Naija News reported the President’s wife had last Thursday flew back from London and proceeded to Owerri, the capital of Imo State, where she graced the 2017 August meeting hosted by women in the state.

Some of her staff said, “there’s a possibility that she will return to Nigeria with her husband” at a time yet to be officially confirmed.

The Nigerian President has been away in London since May, 2017 for follow-up consultations with his doctors over his health condition and has claimed he will be back in the country as soon as his doctors clear him to return.