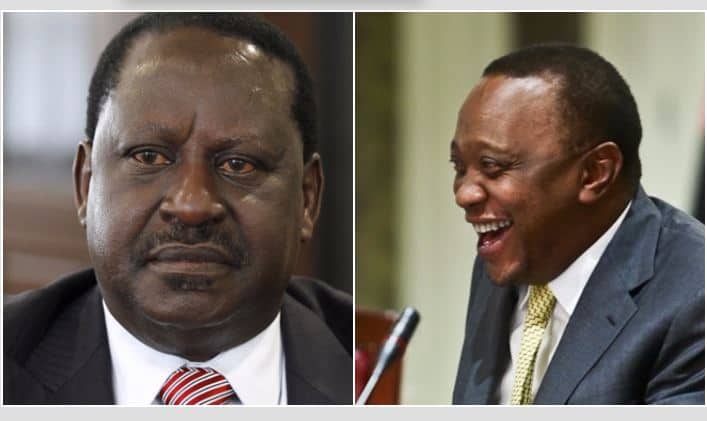 Counting of the ballot papers has commenced in 40,883 polling stations across the Kenya and was still continuing into the late hours of Tuesday 8 August, The Independent Electoral and Boundaries Commission

Kenyatta is said to be leading as election results are beginning to trickle in bit by bit.

But there was a record 44,357 rejected votes out of the 5,455 polling stations tallied meaning an average of eight rejected votes came from each station.

The rejected votes were even more than all the votes the rest of the six presidential candidate had garnered by 7:40 pm.

In total, the six candidates have collected 5,663 votes which is a far cry from the 44,000 rejected votes. Disputed votes are 177 so far.