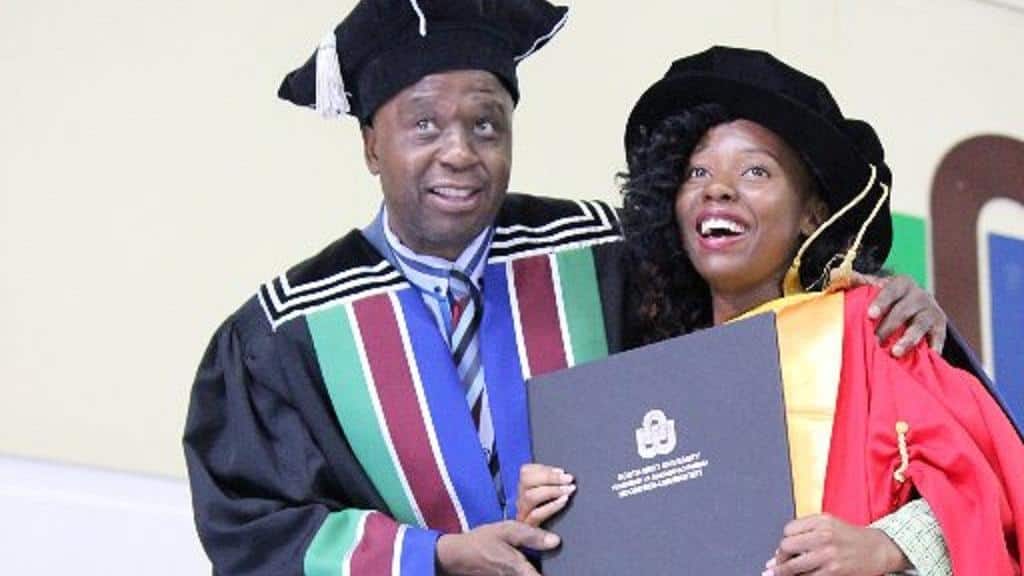 Personal and familial sacrifices have contributed largely for the academic march that has earned her a doctorate in Industrial Psychology.

And she is the first to admit that it took a lot of psyching up to navigate through social pressures and to achieve. “If I had listened to what people will say about my age, gender or race, I would not have taken some of the steps that I took.

“My father had to sell his car, just to get me through my third year of study and also the general social challenges, usually being the youngest in my class,” she told the News24 Beautiful News page. 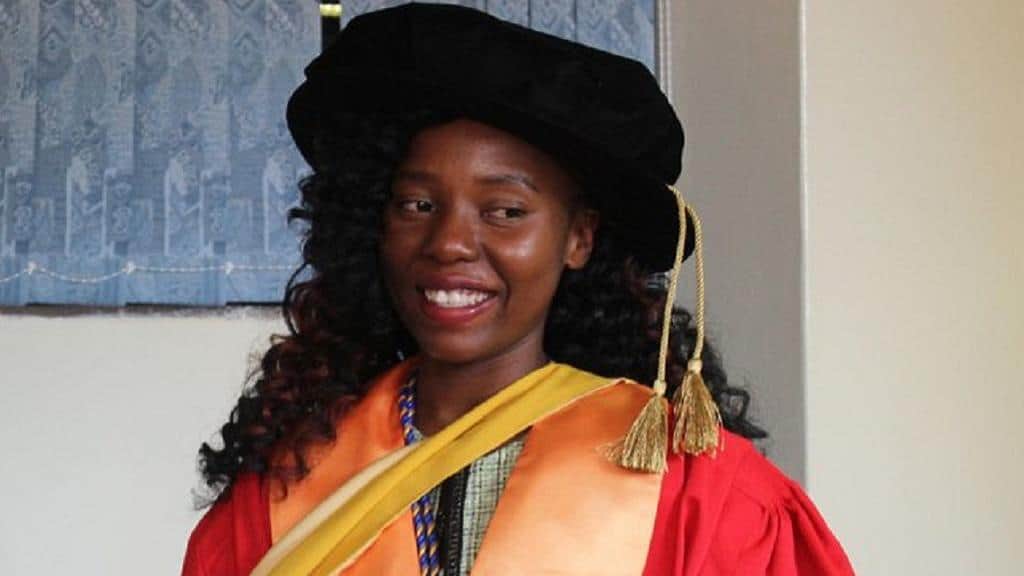 She left her native Zimbabwe purposefully to pursue tertiary education. The North-West University, one of South Africa’s largest varsities, became her home. Today the institution shares the light of giving birth to Africa’s youngest PhD holder.

“As young people, it is very important to accrue the right character traits, don’t let anyone tell you that you are substandard, under par or unworthy of having a dream, so be daring be bold and be aggressive in your pursuit of success.”