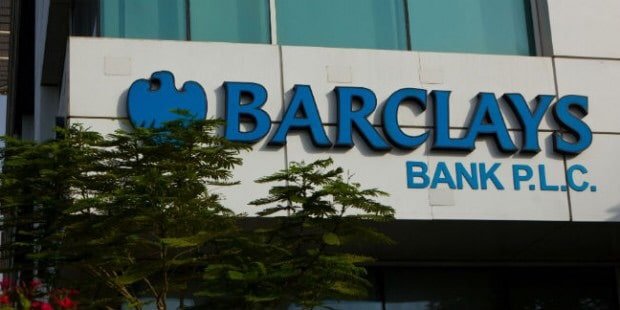 -The new minimum balance for Barclays Bank of England has now been set at £100,000.

-Affected customers have also been advised to increase their deposits or close the account.

The Barclays Bank of England has asked some affected Nigerians including expatriates, with less than £100,000 deposit to close their accounts.

According to reports on the cable, the bank communicated the development to affected customers via a letter dated June 12, 2017.

The bank informed the customers that would be affected by the policy of its decision to raise the minimum client balance requirement for international banking service.

“The new minimum level will now be £100,000. Top up your savings and investments to £100,000 or more before 1 August 2017, to continue with the service, or close your account and transfer your monies to another provider without charge,” the letter read.

“We understand that you may be disappointed by this and we will aim to offer you as much assistance as possible during this transition period.”

As far back as 2013, the bank announced that it would focus on 70 countries globally and customers in those that are not considered as core as others.

In recent times, high-security measures have made it more difficult for foreigners to open accounts with some banks in the UK.

READ ALSO: Bank of England staff to go on strike

Revelations made in the Panama Papers leak, which showed how Panamanian law firm, Mossack Fonseca, helped clients evade tax through the use of offshore accounts and various cases of money laundering have also contributed to this.

The London-based bank had posted a net loss in the second quarter of 2017 and reduced its stake in Barclays Africa Group to 15 percent from 51 percent through a share sale, which allowed the firm to free up capital.

The bank however, did not disclose how many people will be affected by the new regulation.