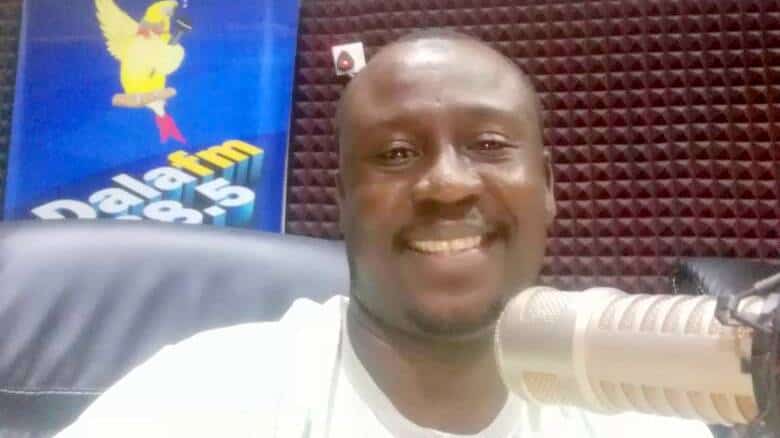 A journalist in Kano State, Nasiru Zango, has revealed how he refused several ‘brown envelopes’ offered to him by some individuals to halt a story.

Nasiru Zango, who anchors In Da Ranka (If You Are Alive), a popular daily Hausa magazine programme on Freedom Radio, said he had rejected similar offer from people in the past.

He revealed to Premium Times that he wants to change the impression people have about journalists.

“It is time for change. You know many people look at journalists as corrupt people,”

“We are just doing our work and we are ready to expose corruption but it’s unfortunate that many people look at us as brown envelope collectors. There are many journalists who are not corrupt.”

It was learnt that, Mr. Zango’s ordeal with the alleged bribe-givers began nine months ago after a top official of the Kano Municipal Local Government approached him to stop talking about their activities on his programme.

“They were allocating plots of land at Kofar Wambai, a popular textile market in Kano, to different people and the traders were complaining,” he said.

“For instance, if you have a shop, they can come and allocate the frontage to some people. But if you are interested, you’ll have to pay between N4 million and N12 million depending on the size of your shop and the location.

“The traders had gone to court and the court ruled that no local government has the right to allocate plots of land, but they continued because they probably have the backing of the state government.”

Premium Times reports that, Mr. Zango said the traders informed him about the situation and he began airing it in his programme. After few days, he said the council officials came, offering to allocate land and other benefits to him.
He said when he was adamant, a divisional police officer was sent after him.

“I met with the DPO and made it clear to him that I wasn’t interested in any offer and he told me he’d send assassins after me. I reported that in my programme,” Mr. Zango said.

After the DPO was transferred out of the police station, the officials approached Mr. Zango through one of his colleagues, who set up a meeting at a popular hotel in Kano where they said “they don’t like the stories in my programme and are ready to pay anything.”

Thereafter, Mr. Zango said he was offered N1.5 million. He said also that they sent N700,000 through his colleague and began spreading lies that they had bribed me.

“I spoke with a friend of mine who is into activism and he suggested we take the money to EFCC but I told him we should instead go to the Kano State Anti-Corruption because they are closer to us than EFCC.”

Muhyi Magaji, the Chairman of the Kano State Anti-Corruption and Public Complaints Commission, confirmed during a press conference that they received a cash of N700,000 from Mr. Zango.

Mr. Magaji stated that the money would be presented as evidence during their investigation, according to the International Centre for Investigative Reporting.