Bank of England staff to go on strike | Naija News 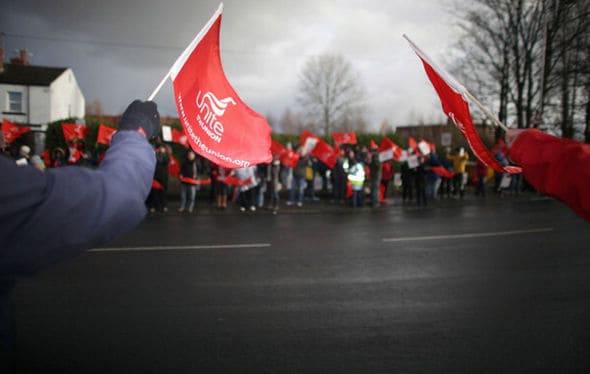 The unite union has disclosed that the trade union members at the Bank of England, Britain’s central bank, will commence their first strike action by staff for over 50 years on Tuesday.

The union said after it agreed to delay start of strike action “in gesture of goodwill”, last-minute talks facilitated by a government-run arbitrator failed to resolve the pay dispute with the bank.’’

NAN reports that, some 95 per cent of staff in maintenance, security and other service roles voted earlier this month for four days of strike action from Monday over a long-running pay dispute.

“The strike will now take place from Tuesday to Thursday.

“Unite members are calling on the Bank of England to give staff fair pay following the imposition of a derisory pay settlement without negotiating with recognised union Unite,’’ the union said.

It was reported that the dispute was caused by the bank’s imposition of a 1 per cent increase on its total wage bill for the current financial year, while it leaves rises for individual staff at the discretion of line managers.

However, the bank made no immediate comment on the planned strike.