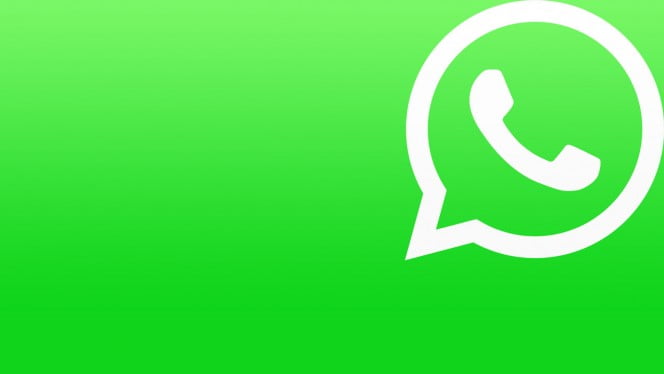 Popular messaging app, WhatsApp which was acquired for about $19 billion by Facebook in 2014 has disclosed  that it now has 1 billion daily active users as against the same number which it recorded on a monthly basis last year.

It reported that an amazing 55 billion messages are sent every day along with 4.5 billion pictures. Are you thinking about number of videos sent? One billion, wonderful.

Being a well known messaging app globally, it supports a large number of different languages. WhatsApp supports 60 different languages. And this is not stopping WhatsApp from exploring ways to improve on its services as the co-founder, Jan Koum says that there would be more useful features coming on WhatsApp in the future.

“Whether it’s sharing personalized photos and videos, connecting through video calling, or keeping friends updated throughout the day with Status, communicating on WhatsApp has never been easier or more personal. We are humbled that so many people are using these new features to connect with one another in their own special way.

As we celebrate this milestone, we’re committed more than ever to bringing you more useful features to enjoy, while delivering the reliability, simplicity, and security you expect with WhatsApp. Thank you for your continued support.” Jan Koum, whatsapp co-founder stated.

WhatsApp has over the years proven to be dependable for voice messages, calls, photos and videos as well as document sharing.

Whatsapp is a free service and very popular among social media users.