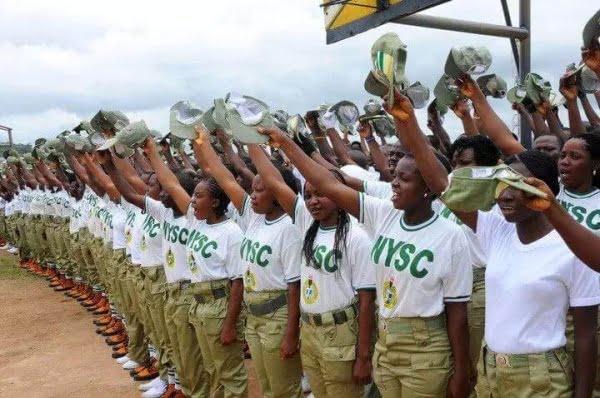 He gave this advise while addressing 2017 Batch ‘A’ Stream II Corps members at the NYSC orientation camp in ‎Awgu Enugu state, on Tuesday.

Kazaure said: “NYSC is all about Nigerian unity and national integration. We should love ourselves, work together as a team and make Nigeria united.

Kazaure told corps members that the NYSC scheme was established for the purposes of Nigerian unity and national integration and urged them to uphold this at all time.
He also advised the corps members to pay attention to skills acquisition trainings in the orientation camp, so that they could be self employed after NYSC.

He also asked them to add value to their host communities through Community Development Service, CDS and also reflect the culture and tradition of the communities.

Coordinator of NYSC in the state, Alhaji Ahmed Ikaka, said that the Enugu orientation camp is facing challenges such as water and power supplies.

He however noted that despite the challenges, it has commenced fencing of the orientation camp, 44 years after the camp was established.

Ikaka lauded the corps members posted to Enugu state as bests in the country who he said were amenable to national development.
He added that NYSC was established because of the history of the Enugu orientation camp.