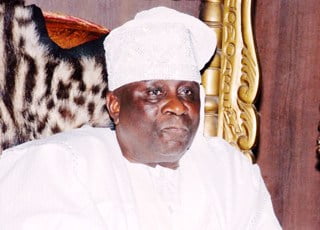 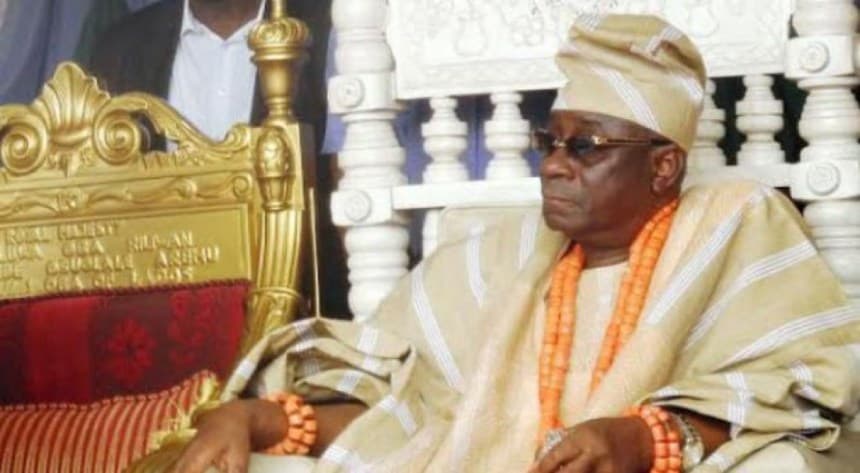 The Oba of Lagos, Rilwan Akiolu, has advised the Senate to accede to the demands of Nigerians, warning them against attack from hungry and angry Nigerians.
The monarch made this statement when he hosted the Minister for Health, Isaac Adewole,on Monday, in his palace.

The monarch said, “there is still room for improvement and I appeal to them to do what Nigerians want because the way we are going, I will not pray for a situation where Nigerians will rise and go attack them in the Senate as it is getting to that stage as Nigerians are hungry and angry,”

“Let me make it loud that majority of right thinking Nigerians are annoyed with them on the recent decision to sit on certain matters.”

Although, the monarch did not state the why he gave the warning, but recently the senate launched a probe into availability of drugs, said to have been in the European Union, in the Nigerian market.

The Senate also‎ recently approved financial independence for local governments, a move opposed by advocates of true federalism in the country.