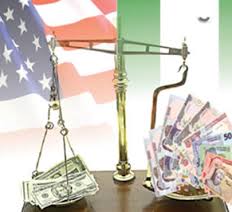 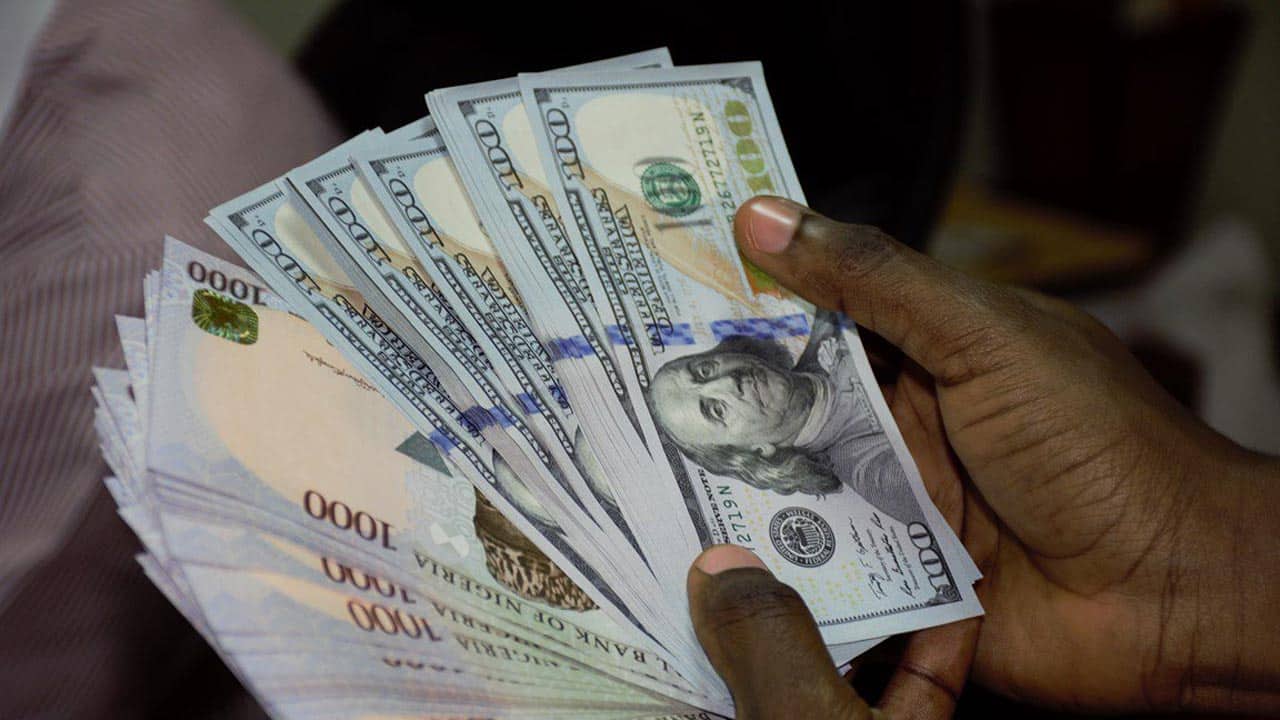 The naira closed at 365 against the United States dollar at the parallel market segment of the foreign exchange market on Monday, down from 364/dollar it closed on Friday.

NAN reported that this was regardless of the sales of $462m and $195m in the interbank forex market by the Central Bank of Nigeria on Friday and Monday, respectively.

In line with its commitment to sustain and deepen flexibility in the forex market to further enhance forex flow in the economy, the CBN sold the total sum of $462,336,426.74.

A breakdown showed that the Retail Secondary Market Intervention Sales received the largest allocation of $267.3m.

The CBN also offered the sum of $100m wholesale interventions, while the sum of $50m was allocated to the Small and Medium Enterprises forex window.

Those requiring foreign exchange for Business/Personal Travel Allowances, tuition and medical fees, among others, got a total allocation of $45m.

The naira is forecast to trade in a narrow range this week, and is expected to get support due to dollar inflows from the CBN.

The local currency, which closed at 364/dollar on the black market on Friday, had closed at 368/dollar the previous Friday.

At the official interbank market, the naira has stuck around 305.90/dollar since August 2016.

On the CBN Investor and Exporters FX window, the local currency was quoted at 367 to the dollar, Reuters reported.

However, economic and financial analysts said the continued intervention by the CBN was helping the regulator to keep the local currency from depreciating beyond the current state.

They said if the central bank failed to sell the greenback, the naira could begin to slide further.

Some stakeholders, who lauded the CBN for creating the Investors and Exporters FX window, however, said that the local unit might eventually find its equilibrium price close to 400/dollar.