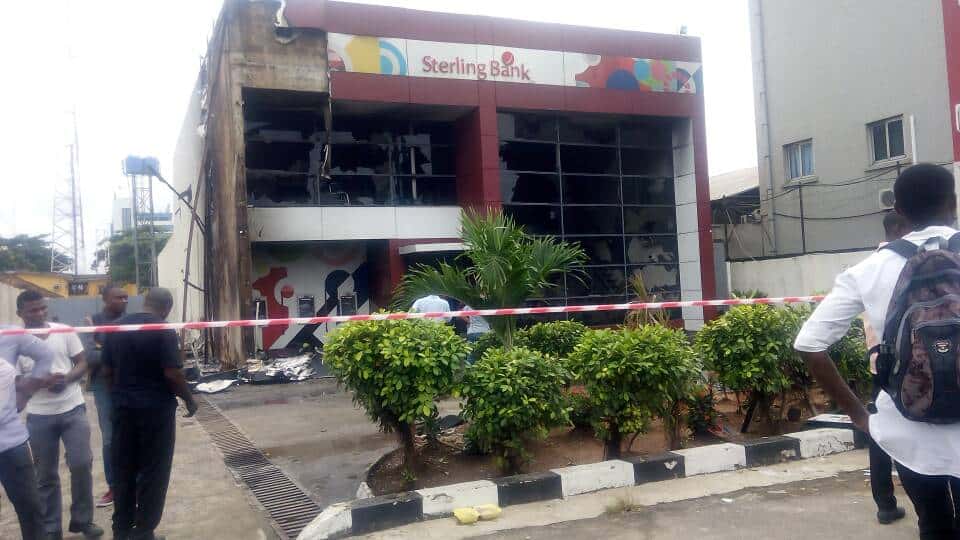 Sterling Bank Plc has declared gross earnings of N57 billion for the half of the year ended in June 30, 2017. This was disclosed on Thursday and contained in the bank’s half year result published by the Nigerian Stock Exchange (NSE).

NAN reports that this was against N50.05 billion posted by the bank in the corresponding year of 2016, indicating an increase of 14 per cent.

The bank also posted a profit before tax of N4.3 billion during the period under review compared to N4.38 billion achieved in the previous period.

Its net interest income increased by 5.4 per cent to N27 billion as against N25.6 billion during the corresponding period of 2016.

The bank’s operating expenses declined by 1.6 per cent to N25.7 billion as against N26.1 billion in 2016, re-affirming commitment to building efficient operations.

Further analysis of the result showed that loans and advances increased by 11.9 per cent to N524 billion from N468.3 billion in Dec. 2016.

The bank’s Managing Director, Yemi Adeola, was quoted as saying that the improved result was as a result of commitment to efficient operations.

Mr. Adeola said that the bank would continue to deliver top line earnings to meet stakeholders’ yearnings and aspirations.

“We will continue to deliver strong top line earnings with a 14 per cent growth in gross earnings arising from a 20 per cent increase in interest income,” he said.

He stated that in a bid to re-affirm the bank’s commitment to building efficient operations, it recorded a 110-basis point improvement in cost-to-income ratio as a result of the reduction in operating expenses.

He said while net interest margin and asset quality improved by 80 basis points and 250 basis points respectively, capital adequacy and liquidity ratios remained strong and above the regulatory benchmark, at 12 per cent and 35 per cent respectively.

Mr. Adeola said that the bank maintained its global credit rating from Moody’s (B2) with a stable outlook as a result of a resilient deposit funding base and solid local currency liquidity buffers.

He attributed the rating re-affirmation to improvements in the bank’s IT infrastructure and risk management processes and growing retail product suite.

On the prospect for the second half of the year, Adeola said the bank was committed to sustainable growth of its balance sheet and revenues in a cautious but optimistic manner.

He added that risk asset growth strategy would remain focused primarily on the health, agriculture and education sectors.

Mr. Adeola said the bank would also continue to drive its retail business using technology while remaining committed to superior service delivery and value creation for its stakeholders. NAN reported.