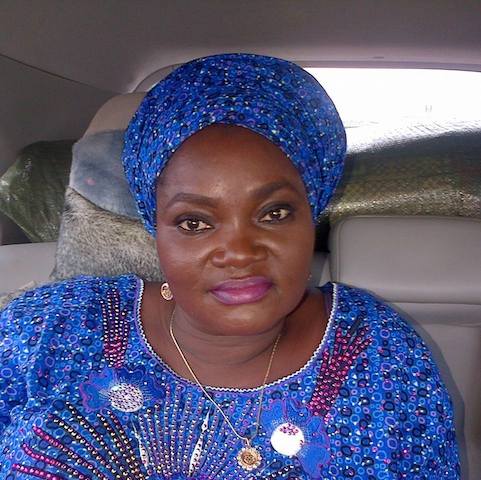 Almost five weeks after the the Supreme Court ruling that sacked Herman Hembe and replaced him with Dorothy Mato as the bona fide representative of  Vandeikya/Konshisha Federal verdict, the House of Representatives have not carried out her swearing in.

The House has kept postponing the date for the swearing-in of the new member from the Constituency of Benue state and has literally blocked her out, NAN reported.

At present, the Mato would be sworn in upon resumption of members from a  six week recess, which would translate into a three month delay for the implementation of the Supreme Court verdict.

The statement of the Chairman House Committee on Media and Public Affairs, Rep. Abdulrazak Namdas strengthens the suspicion that the House is apparently planning a mischief in not accepting Mato into the Chambers.

“By the time the House resumes from recess, Mato would have completed all the processes for her to be sworn-in as Hembe’s replacement”, said Namdas, who then went on to reveal the true reason  behind the House’s action.

NAN also reported that Namdas said the law provides for anyone coming to the House or holding any elective position to undergo election processes.

According to him, “You can’t be sleeping in your house without going through a process and then you go and obtain a court order or ruling to achieve your ambition”.

Namdas said that the law provided for anyone coming to the House or holding any elective position to pass through election.

“You can’t be sleeping in your house without going through a process and then you go and obtain a court order or ruling to achieve your ambition,” he said.

READ ALSO: Minister of health of refuse to honour House of Reps invitation

“Our tenure hasn’t elapsed. We are going on a break and when she is through, we can still swear her in. The recess is a constitutional matter and when we return, we will continue our legislative business,” he added.

On June 23, 2017, the Supreme Court declared Mato the authentic winner of the March 28, 2015, general elections and the duly elected representative for Vandeikya/Konshisha Federal Constituency.

She is to replace Rep. Herman Hembe, the former Chairman of the House Committee on Federal Capital Territory.

The delay had forced Mato and her supporters to accuse the House leadership of frustrating her attempts to occupy her seat and discharge her responsibilities as an elected lawmaker.