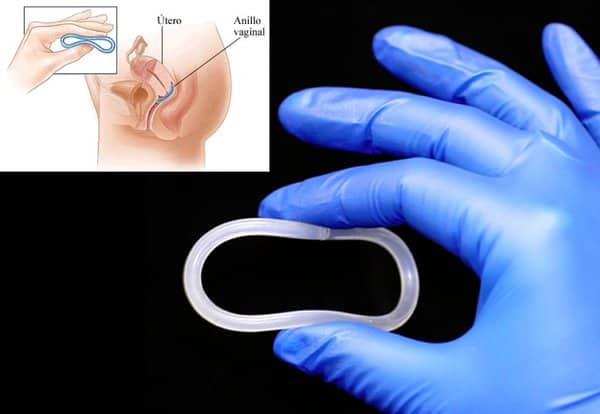 Researchers have discovered that monthly vaginal ring and daily oral tablet, both containing anti-HIV drugs, are safe and acceptable in adolescent girls.

According to News Agency of Nigeria reports, the results of the study have been presented today at the 9th IAS Conference on HIV Science in Paris, France.

The study reveals that the frequent use of dapivirine vaginal ring by adolescent girls, reduces the risk of HIV infection in women by about 56 per cent.

The Principal Investigator, NIH-funded Microbicide Trials Network (MTN), Dr Sharon Hillier, disclosed that the researchers have been encouraged by the result of the dapivirine ring in 15 to 17 year-old girls.

Dr.Hillier said “The study has demonstrated that the ring is safe in US teens, and now we need data on the safety and acceptability of the ring in African adolescent girls. The REACH study, scheduled to launch later this year, will generate this data’’.

The researcher added that that an previous NIAID-funded study called ASPIRE, which enrolled women ages from 18 to 45, tested a ring that constantly secretes the experimental anti-HIV drug dapivirine in the vagina over one month.

According to her, “The results, reported in 2016, showed 27 per cent protection overall but no protection in women ages 18 to 21, likely due to low adherence.

“A subsequent exploratory analysis of ASPIRE study data found that, using the ring most or all of the time reduces the risk of HIV infection in women by at least 56 per cent.’’

Hillier also explained that a phase 2a clinical trial, called MTN-023/IPM 030, was carried out in the United States to examine the safety and acceptability of the dapivirine ring among sexually active girls from 15 to 17 years old.

“Adolescent girls and young women, ages 15 to 24, are at particularly high risk for HIV infection. They accounted for 20 per cent of new HIV infections among adults globally in 2015.

“Ninety-six girls enrolled at six U.S. sites were assigned at random to receive either the dapivirine ring or a placebo ring in a 3-to-1 ratio.

“Neither the participants nor the investigators knew who had received which ring until the end of the trial. Participants were asked to insert a new ring each month for 6 months.

“Researchers monitored participants’ health and gauged adherence by measuring the amount of dapivirine in blood samples and used rings.’’

Hillier further stated that the study revealed that the dapivirine ring was safe and acceptable to participants.

‘’Adherence to the ring was high: drug levels in 87 per cent of blood samples and 95 per cent of used rings met pre-specified adherence criteria.

“Overall, participants said they liked the ring at 93 per cent of study visits but were concerned about keeping the ring clean and fear of it being  felt by primary sexual partner during sex.’’

Hillier said that the MTN investigators would in the study tagged `REACH’ evaluate how study participants used the monthly ring and daily PrEP and their preferences for either or both approaches.

NAN reports that Hillier is a Professor and Director of reproductive infectious disease research, Department of Obstetrics, Gynaecology and Reproductive Sciences, University of Pittsburgh School of Medicine.

Dr. Fauci, said the study was the first clinical trial of the oral tablet as pre-exposure prophylaxis (PrEP), specifically for adolescents girls.

He included that the findings paved way for larger trials of the vaginal ring and oral PrEP in this vulnerable age group.

“Science has demonstrated that the HIV prevention needs of adolescents may be different from those of adults, which is why these new study findings are so important,’’ he said. (NAN)