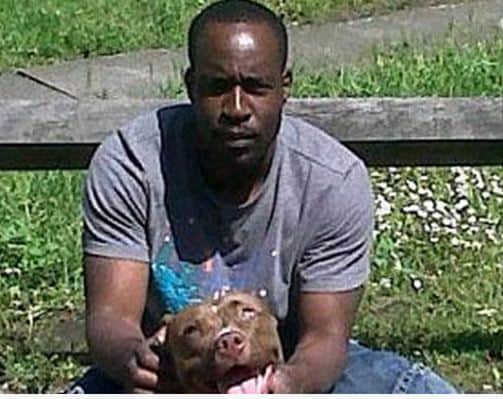 A man who beat up the five-year-old son of girlfriend, Lilia Breha, to death in a British park, because the child lost a shoe, has been sentenced to life imprisonment on Tuesday.

Iheanacho was sentenced to life imprisonment with a minimum sentence of eighteen years.

The 39-year-old, based in London, was found guilty of murder, at Woolwich Crown Court of the murder of Alex Malcolm.

Witnesses disclosed that on Nov. 20, 2016, they initially overheard blows and thought a brawl was going on between two grown. They also said heard the child, Alex, begging for mercy, sobbing, ‘I’m sorry, I’m sorry’.

In a statement read out in court, Alex’s father Leroy Malcolm said his son was ‘beautiful, caring and shy’, adding that he had not been allowed to see him previously because he was told ‘there was a better man in his life’.

Police also said, “the child sustained a deadly brain injury and internal bruising to his stomach; a post-mortem examination concluded this had been caused by a kick, stamp or punch.

“Iheanacho was later seen talking on his phone while a child lay on his back on a bench next to him, a limp arm dangling down.

“Rather than taking the boy to a nearby hospital, only five-minute’ walk away, Iheanacho took him home in a taxi, where he attacked the boy’s mother, Lilya Breha, when she tried to call an ambulance.’’

Though  the five-year-old’s shoe was found in the park by police shortly after the assault took place, he passed on in the hospital two days later.

“Iheanacho subjected that poor little boy to a brutal assault after flying into an uncontrollable rage just because Alex lost one of his shoes.

“Afterwards, Iheanacho came up with various stories to try to cover his tracks, insisted his girlfriend lied to him, and attacked her when she tried to get medical help for her unconscious son.”