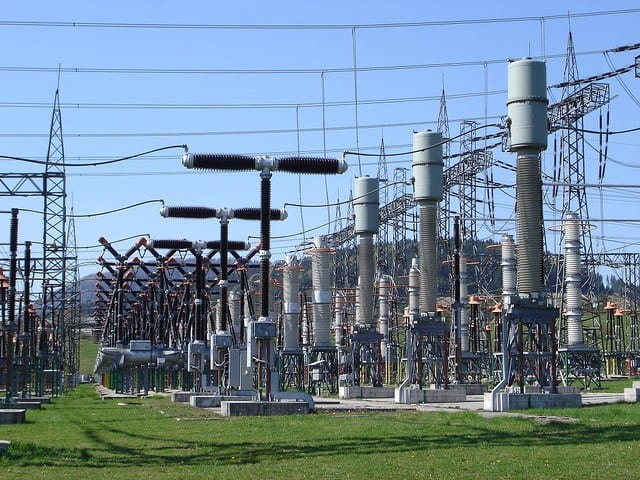 Nigeria’s power generation has dropped below the 3,000 megawatts mark, as a result of the increase in the number of unused power plants  from five on Friday, to eight on.

The total generation remainedat 2,886.7MW as of 6am on Monday, with seven power plants, including Sapele II and Alaoji II not producing any megawatt.

As at Monday,  Afam IV & V, Gbarain II, AES, ASCO and Rivers IPP, have been included to the list of idle plants,  according to the latest information from the Federal Ministry of Power, Works and Housing.

Electricity generation from the nation’s biggest power station, Egbin, located in Lagos, has fallen to 272MW as of 6am on Monday from 381MW and 312MW and on Friday and Sunday, respectively.

The power grid, which has suffered 13 total collapses this year, experienced a partial collapse last Wednesday, the third of such this year.

At Afam IV & V, units GT1 to 12 have been de-commissioned and scrapped; GT13 to 16 are out on blade failure; GT17 and 18 out due to burnt generator transformer; and GT19 and 20 are awaiting major repair.