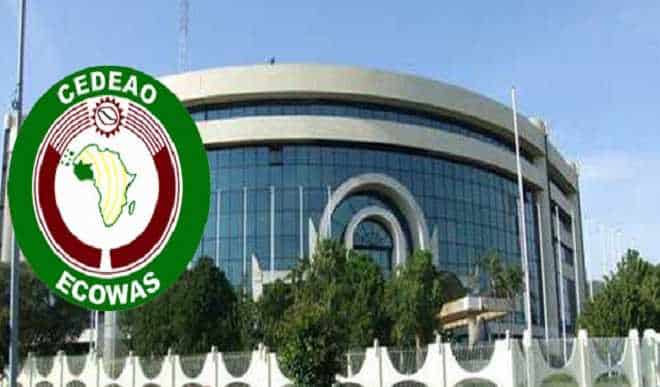 The International Civil Aviation Organisation, ICAO, has revealed that Nigeria and six other ECOWAS countries will utilise the $5.8 million Safety Laboratory Equipment controlled by the Accident Investigation Bureau, AIB, in Abuja.

According to News Agency of Nigeria, representative from ICAO and Commissioner for Banjul Accord Accident Investigation Agency, BAGAIA, Caj Frostel disclosed this while speaking with newsmen on Sunday in Lagos.

Frostel said, the BAGAIA member states that would make use of the facility are: the Gambia, Ghana, Guinea, Liberia, Nigeria, Cape Verde and Sierra Leone.

He added that the revitalised equipment would help improve safety not only in the sub-region, but also in Africa as a whole.

According to him, besides those countries, other countries on the continent are open to utilise the facility, which he described as “a world class equipment”.

The ICAO representative said, “Much of what we did during the week was that we needed to establish that the equipment works. We have a BAGAIA interest that the AIB facility in Abuja becomes the centre of excellence in reading out flight recorders for all the seven countries.

READ ALSO: Buhari: I will be back to Nigeria as soon as my doctors give me go-ahead

“With BAGAIA, we have the ambition to cover the Economic Community of West African States (ECOWAS) as well as countries in Central and Southern Africa.

“There is no other flight-recorder-read-out facility elsewhere in the sub-region as you have in Abuja.

“Central and Southern African countries are potentially international customers that we hope to bring in. In the future, we will arrange familiarisation training on how this equipment can be used in other countries.

“The Commissioner of AIB, Mr. Akin Olateru, has foresight and initiative. He recently took over AIB and he quickly thought that the Abuja facility should get going. He has the energy and capacity to make it happen.”

Also contributing, Michael Toft, a director in the accident investigation agency in Singapore, stated that the equipment was now in the right shape to download and analyse information from black boxes in case of an accident.

He said the same equipment is being used in Singapore for data analysis, emphasised that AIB’s engineers had been trained on handling the equipment for optimal usage.

“When I got here, I discovered that there were lots of commonality in equipment hardware and software. So, the first task in hand was to make an assessment of the laboratory, it was running fine with a nice accommodation.

“It has a good number of equipment and can read a large number of common flight recorder types that are installed on aircraft.

“The laboratory capability is equal if not better than that of Singapore. In terms of training, everything was nicely arranged and I completed my work quickly.

“I trained their investigators on how to manage the equipment, how to read out the data and how to decide the data. I am happy that I was given the opportunity to participate,” Mr. Toft said.

Buhari: I will be back to Nigeria as soon as my doctors give me go-ahead