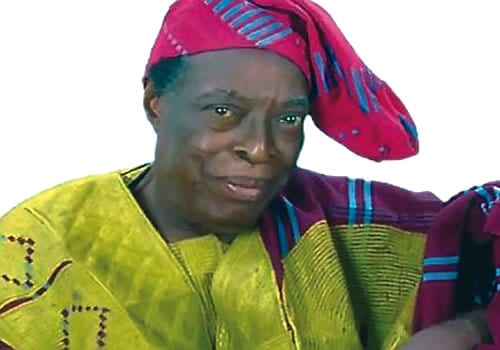 Naija News learnt that his body has been deposited at the hospital’s morgue.

As at press time, cause of his death could not be confirmed but a family source said he breathed his last around 6:00am on Sunday.

Faleti was known to have had three wives, and now only has two. His first and legally married wife is Mrs. Moteniola Faleti. His current wife is Mrs. Olubunmi Faleti. Alagba Faleti had up to 15 children.

Pa Faleti was a Yoruba translator, TV exponent and a pioneer staff of the first television station in Africa, Western Nigeria Television, WNTV.