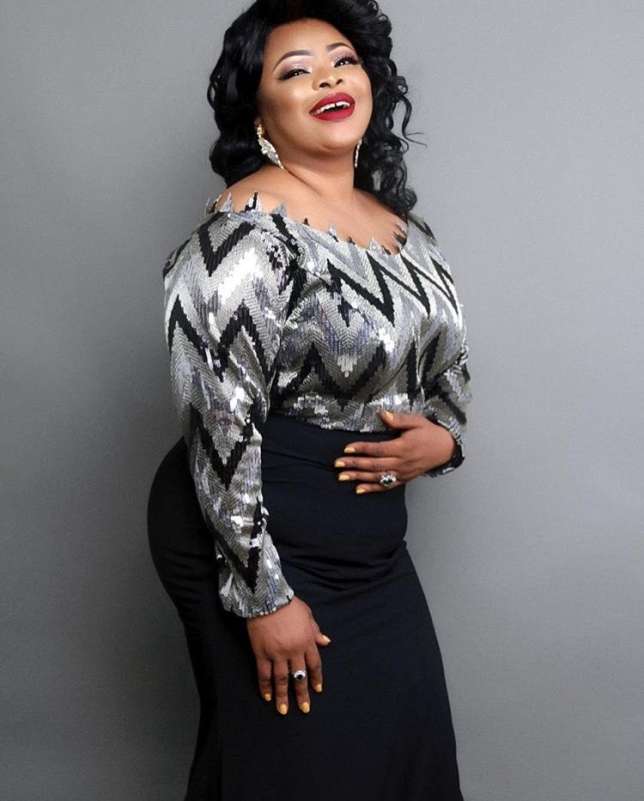 The popular yoruba actress Dayo Amusa is celebrating her birthday today. The beautiful actress grew up in Surulere Lagos, born to the family of five along with her mother Mrs Abiola Amusa and her father Mr Kolawole Rasheed Amusa.

Amusa started her acting career in 2006. Although Amusa acts mostly in Yoruba language films of Nollywood, she has also acted in English language films.

She won the Best Lead Actress at the 2013 Best of Nollywood Awards and Best Film Award for her 2014 film “Unforgivable” at the Yoruba Movie Academy Awards. Check out her photos: 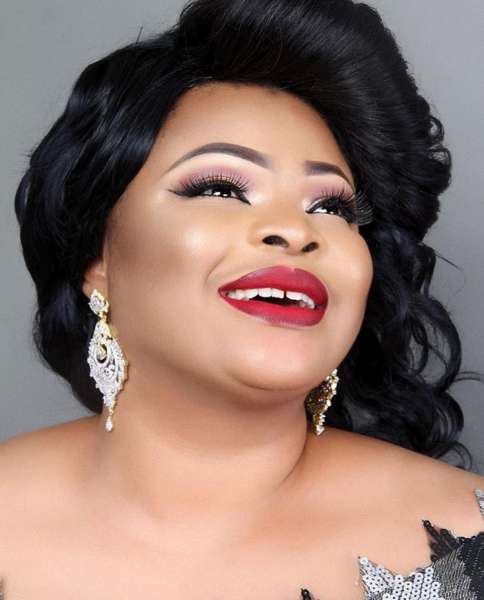 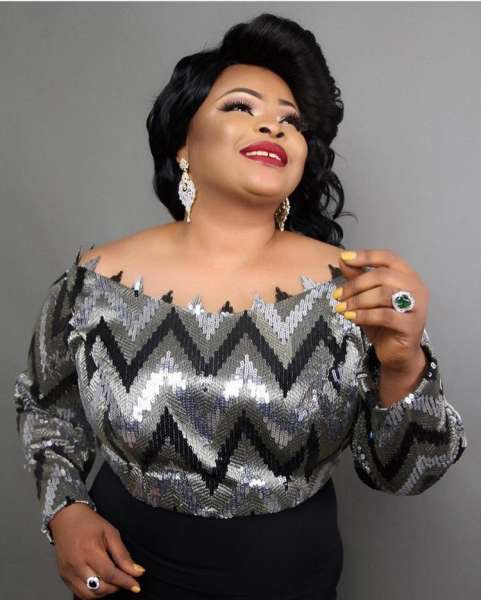 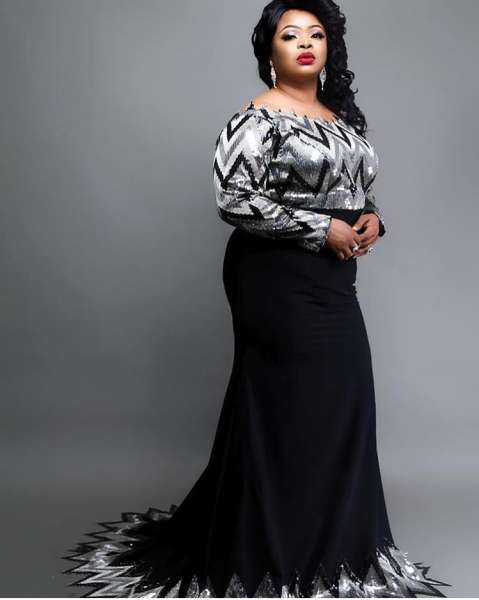