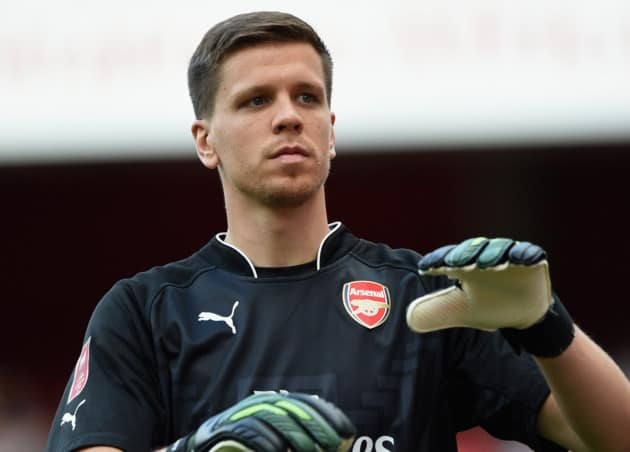 Juventus have completed the €12.2 million signing of goalkeeper Wojciech Szczesny from Arsenal.

The Poland international has signed a four-year contract with the Serie A champions after undergoing a medical on Tuesday.

The value of Szczesny’s transfer could eventually rise to €15.3m depending on certain conditions being met over the course of his contract.

Szczesny has spent the past two seasons in Serie A on loan at Roma after falling out with Manager Arsene Wenger following his dressing room smoking escapade.

He joined Arsenal from Legia Warsaw as a youngster and went on to make 181 appearances in all competitions before the arrivals of David Ospina and Petr Cech left him looking elsewhere for first-team opportunities.

Szczesny will have to compete with the ageless Gianluigi Buffon for a starting berth at Juve.

“I’m delighted to be at Juventus,” he told a news conference. “I’ve spoken to Gigi Buffon – a true legend of the game.

“When you join Juve, it’s because you’ve been chosen. I didn’t hesitate one moment before coming here.

“I’m ready to take on this challenge. Juventus is the best possible choice for my career. I’m 27 years old and I want to win. At this club there’s the right mentality to do so.”